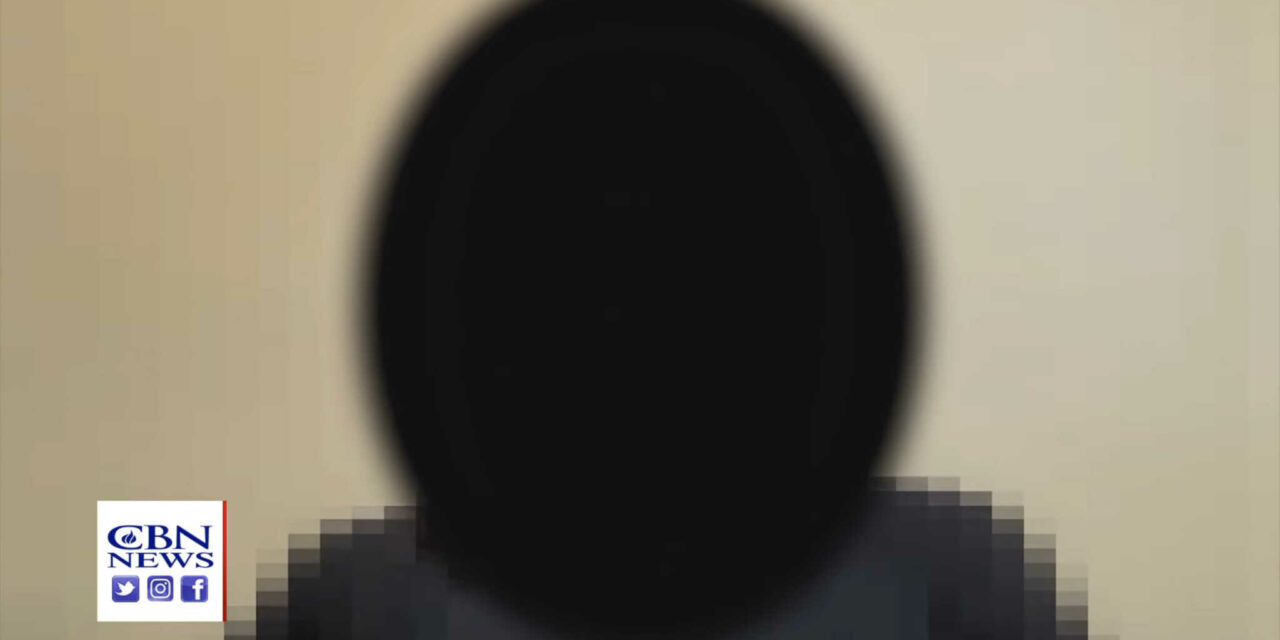 (OPINION) CBN – Within hours of capturing Herat, the Taliban’s jihadist fighters were out patrolling streets trying to convince residents of Afghanistan’s third-largest city that life would soon return to normal.

“Business will continue as normal and people are happy with us and, with our services, they will be happier,” said a Taliban terrorist. Hamid has serious doubts about those claims. “Right now we fear elimination. The Taliban are going to eliminate the Christian population of Afghanistan,” he told CBN News.

Hamid, not his real name, is among thousands of Afghans who’ve come to faith in Jesus Christ over the past two decades. We’ve concealed his identity for safety. “There weren’t a lot of Christians 20 years ago during the Taliban time but today we are talking about 5,000 to 8,000 local Christians and they live all over Afghanistan,” Hamid said.

In an exclusive interview from an undisclosed location, Hamid told CBN News he’s very concerned about the future of Afghanistan’s tiny Christian community. “We know a Christian believer who we’ve been working within the north, he’s a leader and we’ve lost contact with him because his city has fallen to the Taliban,” Hamid said.

“There are three other cities that we have lost contact with our Christian believers.” According to Open Doors, Afghanistan is the 2nd most dangerous place to be a Christian in the world today, just behind North Korea. Most of the Christians there converted from Islam. READ MORE