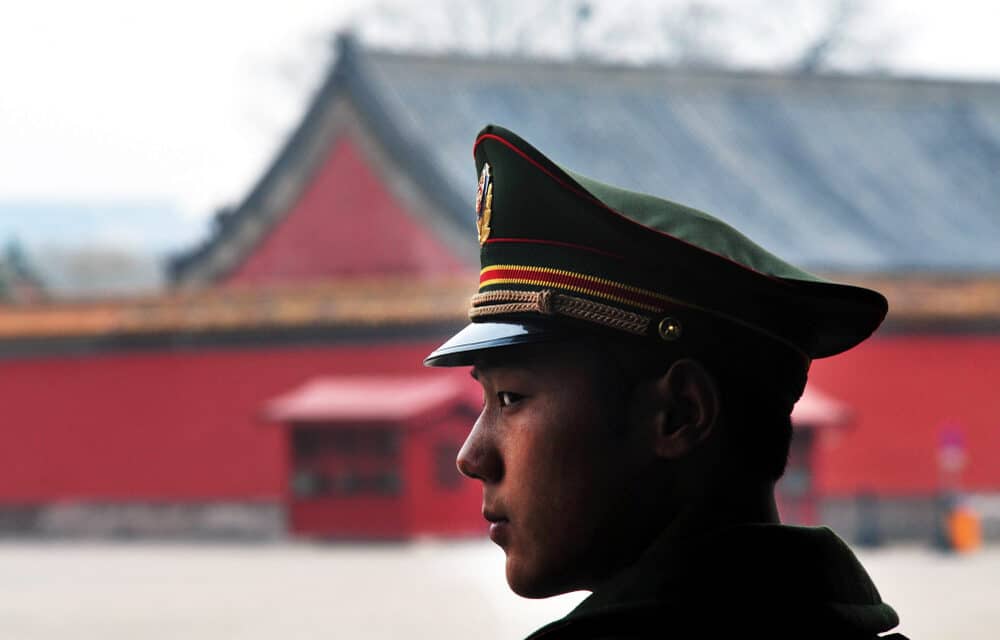 (ETH) – China’s communist regime has ordered citizens in the country’s northeastern region to spy on Christians and report any “illegal religious activities,” including preaching and religious house gatherings. Informants will be rewarded with $150 for each tip, according to a report.

According to the Christian Post,  The administration of the Meilisi Daur District in Heilongjiang Province’s Qiqihar city released a document titled, “The Reward System For Reporting Illegal Religious Activities Offences,” saying informants would be paid up to 1,000 yuan ($150).  Officials, it says, are looking for any information —

According to The China Christian Daily, Reporting can be made through phone calls, emails, and letters. Similar reward systems were also offered by the Boshan District in Zibo the next day, and Weihai City, Shandong, on August 8, respectively. The latter stated that unauthorized religious training and summer or winter camps attended by minors, or any evangelistic activity for “parenting purposes”, should be reported.

Unapproved Internet religious information, religious donation campaigns that violate the law, and charitable activities for evangelism would be also included. Since last year, some city and county governments in other places such as Fujian, Guangxi, Henan, Hebei and Liaoning have been offering financial incentives for tip-off providers.