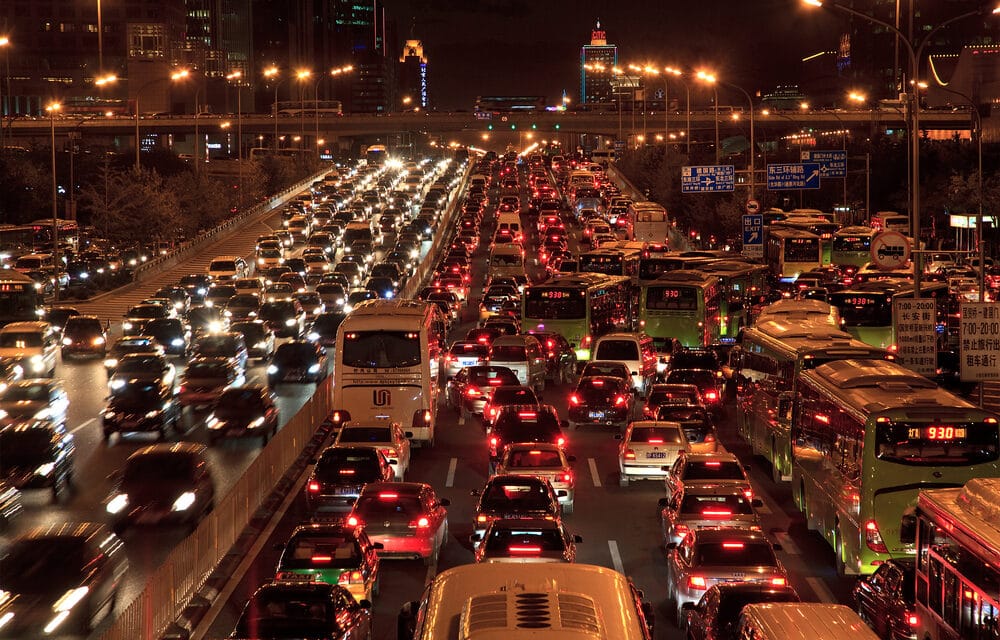 (ETH) – It’s not anything new that China has a massive surveillance program that tracks every citizen in the communist Nation and here is a few ways the Chinese government is already surveilling its populace:

And now, according to Futurism, we get to add one more item to the list. Starting next year, China will require all newly registered cars to be equipped with highly trackable RFID tags. RFIDs are the same technology used to check if you’re paying highway tolls in the U.S. like EZ Pass.

While that sounds harmless enough, it likely means that every time a driver passes a checkpoint, the government will have that person’s location and identifying information. The Wallstreet Journal is reporting that China is establishing an electronic identification system to track cars nationwide, according to records and people briefed on the matter, adding to a growing array of surveillance tools the government uses to monitor its citizens.

Under the plan being rolled out July 1, a radio-frequency identification chip for vehicle tracking will be installed on cars when they are registered. Compliance will be voluntary this year but will be made mandatory for new vehicles at the start of 2019, the people said.

Authorities have described the plan as a means to improve public security and to help ease worsening traffic congestion, documents show, a major concern in many Chinese cities partly because clogged roads contribute to air pollution. But such a system, implemented in the world’s biggest automotive market, with sales of nearly 30 million vehicles a year, will also vastly expand China’s surveillance network, experts say. That network already includes widespread use of security cameras, facial recognition technology, and internet monitoring.