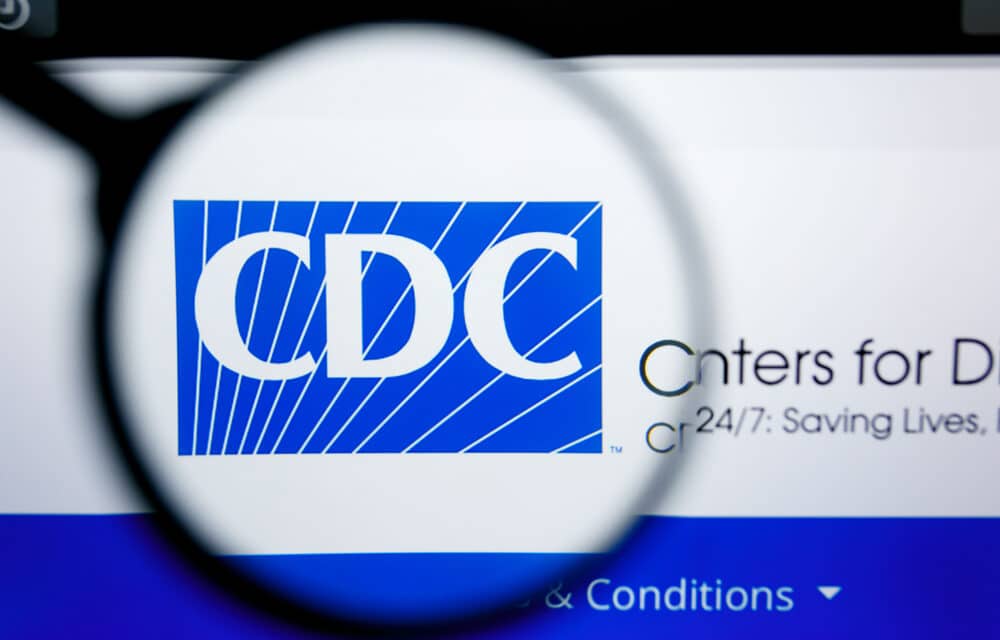 (ETH) – The Centers for Disease Control and Prevention published a guide to “inclusive language” in order to promote “health equity” and “inclusive communication.”

According to Fox News, “Language in communication products should reflect and speak to the needs of people in the audience of focus.,” the CDC guide reads. The guide has multiple sections with suggestions for more inclusive language, including a section dedicated to “Corrections & Detentions” that suggests replacing terms such as “Inmate,” “Prisoner,” “Convict/ex-convict,” and “Criminal” with terms such as “People/persons,”

“Persons in pre-trial or with charge,” “Persons on parole or probation,” or “People in immigration detention facilities.” Other sections in the guide include “Disability,” “Drug/Substance Abuse,” “Healthcare Access & Access to Services and Resources,”

“These terms are vague and imply that the condition is inherent to the group rather than the actual causal factors,” the guide explains. “Consider using terms and language that focus on the systems in place and explain why and/or how some groups are more affected than others. Also try to use language that explains the effect (i.e., words such as impact and burden are also vague and should be explained).” READ MORE