Biden gives Taliban warning, Sends 5000 US troops to Afghanistan, Kabul on the brink of being captured 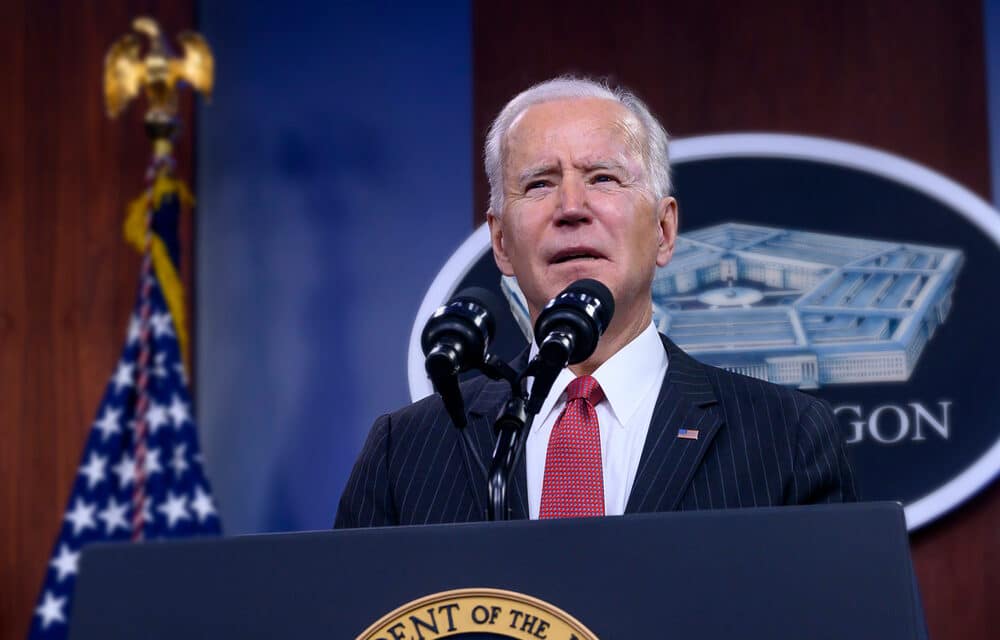 (ETH) – President Joe Biden on Saturday doubled down on his decision to withdraw US forces from Afghanistan despite the Taliban’s rapid advances, but pledged to send more troops to evacuate civilians and warned the insurgents not to threaten that mission.

According to Yahoo News, After consultations with his national security team, Biden said a total of “approximately 5,000” US soldiers — up from 3,000 — will now help organize evacuations and the end of the US mission after 20 years on the ground. He warned the Taliban that any action “that puts US personnel or our mission at risk there, will be met with a swift and strong US military response.”

NDTV stated that Biden’s announcement came after the Taliban captured the main northern holdout city of Mazar-i-Sharif and continued their rapid march towards the capital Kabul. Afghan President Ashraf Ghani pledged Saturday not to let the “imposed war on people cause more deaths,” and said consultations were taking place to try to help end the war, without offering details.

US Secretary of State Antony Blinken, who was part of the team that conferred with Biden, spoke by telephone with Ghani on Saturday, his spokesman said. “They discussed the urgency of ongoing diplomatic and political efforts to reduce the violence,” spokesman Ned Price said.

The Associated Press revealed that the Taliban on Saturday captured a large, heavily defended city in northern Afghanistan in a major setback for the government, and were approaching the capital of Kabul, less than three weeks before the U.S. hopes to complete its troop withdrawal.

The fall of Mazar-e-Sharif, the country’s fourth-largest city, which Afghan forces and two powerful former warlords had pledged to defend, hands the insurgents control over all of northern Afghanistan, confining the Western-backed government to the center and east.

Abas Ebrahimzada, a lawmaker from the Balkh province where the city is located, said the national army surrendered first, which prompted pro-government militias and other forces to lose morale and give up in the face of a Taliban onslaught launched earlier Saturday.