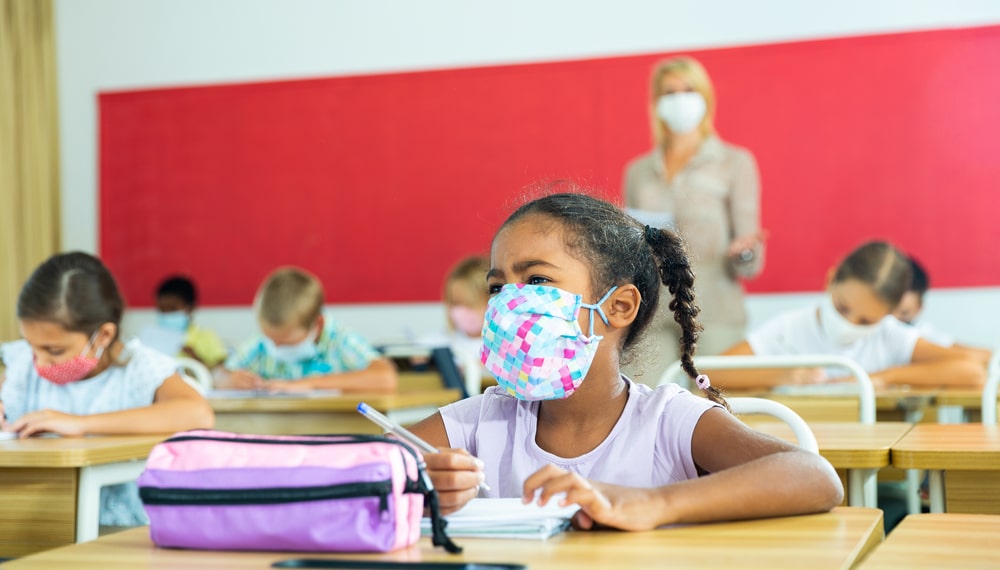 (OPINION) ETH – Another “inclusive” public school system appears determined to push the LGBTQ+ agenda on children, teaching them about such concepts even in kindergarten.

According to CBN News, When one Catholic couple found out about the controversial curriculum and questioned it, they were told by an Atlanta public elementary school principal their child would need to leave the district to avoid learning about LGBTQ+ issues at the age of five, The Daily Wire reported.

The couple, who remained anonymous in the outlet’s report out of fear of reprisal, received a flyer from the child’s new teacher which had her Amazon wish list. They were surprised when they found out the list contained books that reference sexual orientation, transgenderism, and progressive ideology.

According to the Daily Wire, Examples of books include “Stella Brings the Family,” which tells the story of a gay couple, “I Am Jazz,” which discusses transgenderism, and “Our Class is a Family,” which encourages children to view the classroom — instead of their parents — as their source of support.

The same kindergarten teacher posted pictures on her public Twitter account promoting progressive and “anti-racist” ideology. In one picture, the teacher can be seen wearing a t-shirt that reads, “anti-racist.”

In another, the teacher posted a photo of her coffee alongside a copy of Ibram X. Kendi’s controversial book “How To Be An Antiracist.”  The family opted to reach out to Morningside Elementary School principal Audrey Sofianos in hopes of switching their child to a classroom that would not present progressive topics to five-year-olds.