Are the cataclysmic fires burning across the planet a preview of what is coming? 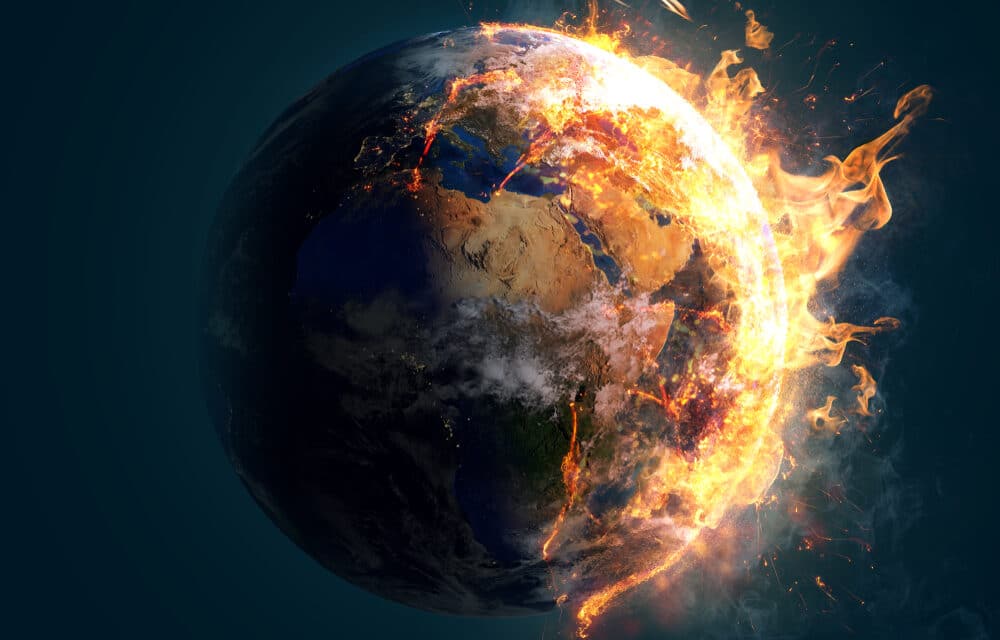 (OPINION) ETH – Have you noticed that apocalyptic wildfires have been erupting all over the globe this summer? Of course every year there are wildfires, and that has been true all throughout human history.

But what we are witnessing this year has truly been unprecedented. In just the past couple of weeks, we have seen historic fires in the United States, Greece, Italy, Turkey, Lebanon, and Russia. Hundreds of colossal fires are currently raging around the planet as you read this article, and we are only about halfway through the summer at this point.

Authorities are warning that more gigantic fires are surely coming during the second half because much of North America and Europe is dry as a bone right now. At this moment, nearly the entire state of California is either experiencing “extreme drought” or “exceptional drought”.

“But the heavens and the earth, which are now, by the same word are kept in store, reserved unto fire against the day of judgment and perdition of ungodly men”. – 2 Peter 3:7

We have witnessed some incredibly large fires in California in recent years, and so for the Dixie Fire to take the number one position is really saying something. And it is still out of control. As I write this article, the fire is “less than a quarter contained”…

The Dixie Fire was less than a quarter contained after burning through more than 700 square miles in Northern California’s Butte, Plumas, Tehama, and Lassen counties. At least 400 homes and other structures have been destroyed, Cal Fire said. The fire was the largest among more than major 100 wildfires in 15 states.

Those fires have burned more than 3,500 square miles, according to the National Interagency Fire Center. California desperately needs this drought to come to an end, because water levels just keep dropping lower and lower. Earlier today, I was stunned to learn that a major power facility at Lake Oroville has had to be shut down because the water level there has fallen so low…

California shut down a major hydroelectric power plant at Lake Oroville as water levels fell near the minimum necessary to generate power, state water officials said. It’s the first time the state has shut down the Hyatt Power Plant due to depleted water levels since the plant went into operation in 1967. READ MORE