Are digital health passports a “Trojan Horse” for a coming cashless society? 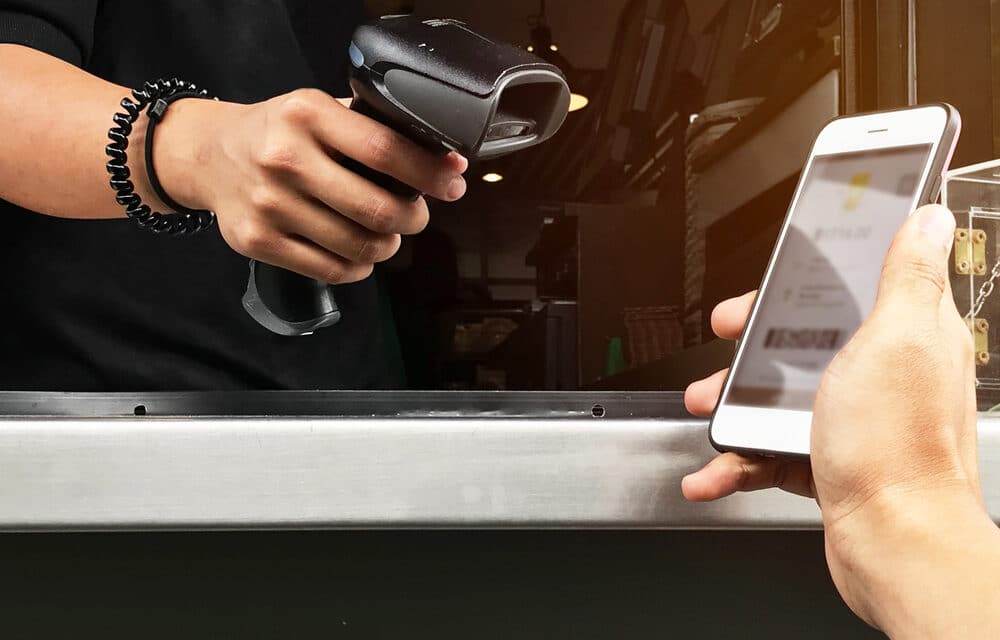 The digital trap has already been set and globalist elites are using COVID to speed up the process of convergence. Most people will sleep-walk right into the trap, which will ultimately reduce them to a human QR code – trackable, traceable, and 100 percent dependent on Big Tech and big government for their existence.

I’m going to unpack each of these seemingly separate threads that will be gradually merged into a single overarching socio-financial control grid. The most imminent agenda item needed to jumpstart this system is a successful launch of digital health passports. France, Italy, Ireland, Germany, Greece, and many other nations have started mandating these passports on their citizens, many of whom are flooding into the streets to protest.

The movement toward digital health passports in the U.S. is happening more gradually but it’s picking up steam. In a briefing, Monday, Aug. 2, Biden’s Coronavirus Response Coordinator Jeffrey Zients announced: “it’s time to impose some requirements” where COVID vaccines are concerned.

When asked for clarification on exactly what COVID rules might be implemented, White House Press Secretary Jen Psaki said nothing is off the table. Remember that phrase: Nothing is off the table. An academic consortium consisting of six universities already has a contract with the U.S. Department of Homeland Security to provide training for government, law enforcement, healthcare, and private-sector stakeholders on how to quarantine “large portions” of rural communities.

But the drive to digitize the lives of Americans will start in the cities and move outward. New York Mayor Bill de Blasio became the first politician to jump at the opportunity to demand vaccine passports. Despite what anyone tries to tell you, separating Americans by vaccine status is a historic first. It has never before been tried, not through the polio or smallpox outbreaks of the 1920s, ’30s, and ’40s, not during the Spanish Flu. Not ever. READ MORE