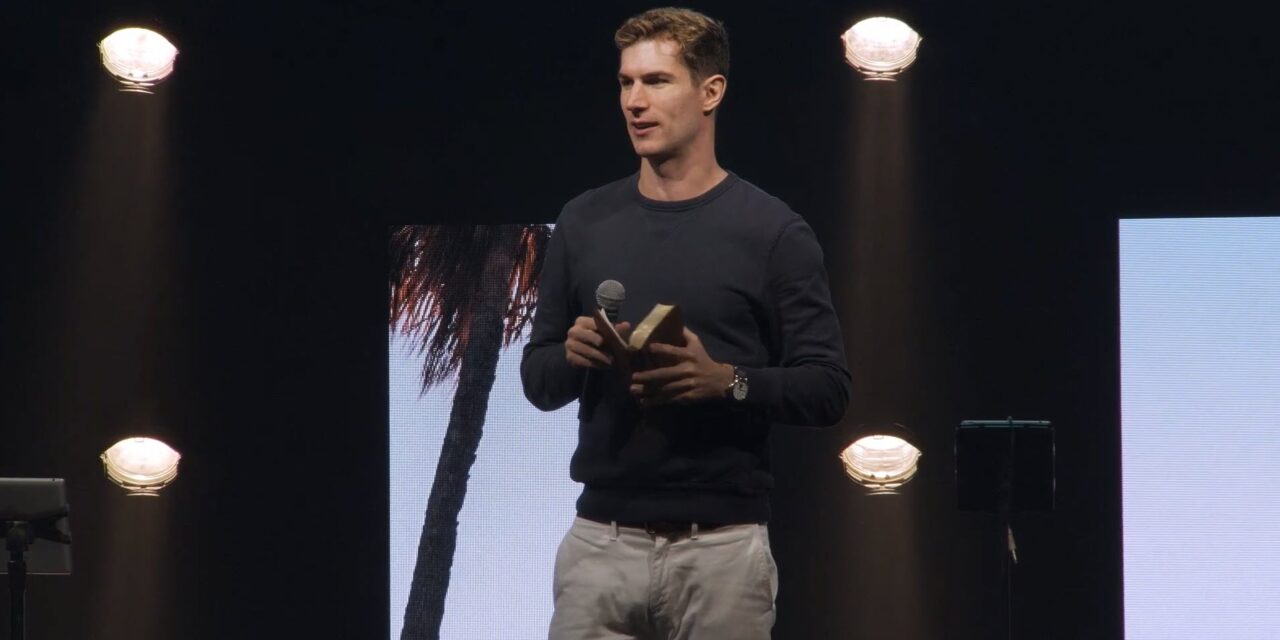 (ETH) – An Oregon megachurch pastor who’s broadcast on more than 500 radio and TV outlets, and has more than 150K followers on social media, has stepped down from ministry amid multiple allegations of sexual misconduct and abuse.

According to a report from The Roys Report, Two elders at the pastor’s megachurch have also resigned, claiming the church refused to properly discipline the pastor and took action only after the allegations became public.

The young leader, Ben Courson, 33, of Applegate Christian Fellowship near Medford, Oregon, is being accused by three former, female church members of misusing his authority and initiating sexual relationships with them.

Christian Headlines stated that a third woman told The Roys Report that she did not report the allegation to the church yet as she had only recently learned of the other women. Regarding Courson, she had previously characterized their relationship as a serious dating relationship.

Xavier Brasseur, pastor of The Story Ashland in Ashland, Oregon, told the outlet that his church is helping the three women get professional counseling. According to Lt. Mike Budreau of the Medford Police Department, a fourth woman filed a police report last week accusing Courson of sexually assaulting her and confirmed that the case was under investigation.

Two elders from Applegate have also resigned, claiming that the megachurch refused to discipline Courson and took action only after the allegations went public. One of the elders contended that Courson admitted “to inappropriate sexual activity with multiple women” during the elder’s meeting.