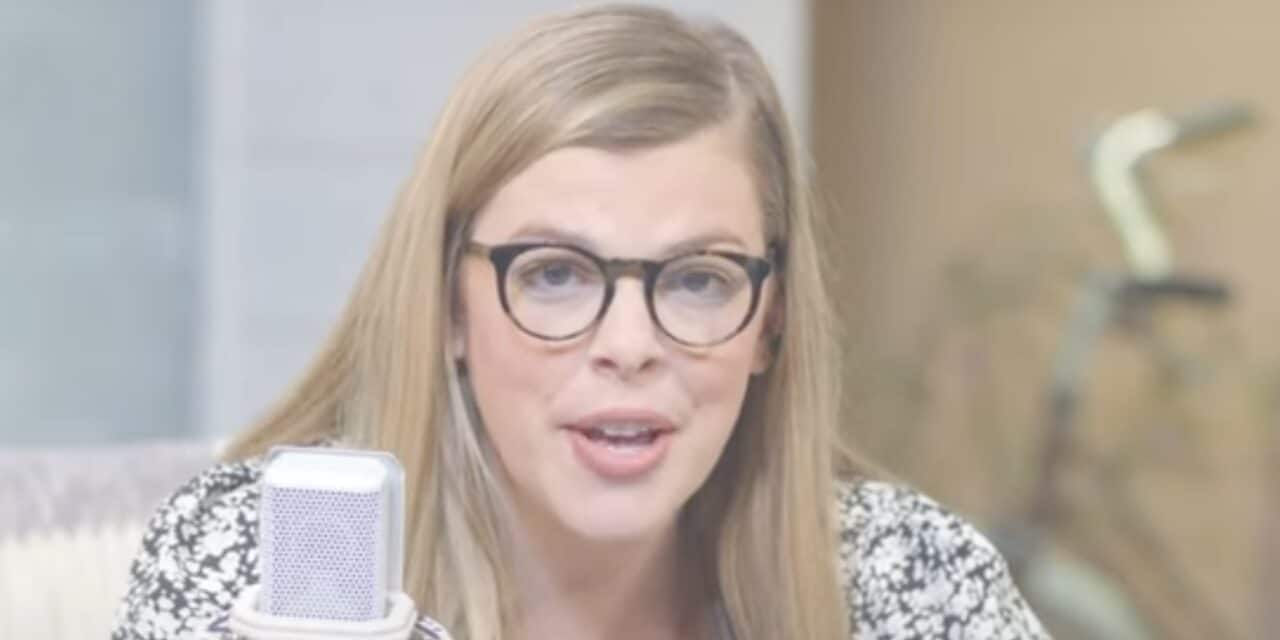 (OPINION) ETH – Conservative commentator Allie Beth Stuckey was released from “Twitter jail” on Friday according to Fox News after she was briefly suspended from the platform after she referred to New Zealand’s transgender Olympic athlete Laurel Hubbard as a “man.”

Hubbard made history at the Tokyo Olympics for being the first openly transgender person to ever compete in any sport. Despite all the hype and the headlines that were generated across the globe, Hubbard came up short in the women’s weightlifting competition. Stuckey commented on Hubbard’s poor performance.

“Laura Hubbard failing at the event doesn’t make his inclusion fair,” Stuckey wrote. “He’s still a man, and men shouldn’t compete against women in weightlifting.” That, according to Twitter, violated the platform’s “hateful conduct” policy, which states “gender identity” as one of the many traits that users “may not promote violence against, threaten, or harass.”

Good morning. I’m out of Twitter jail. Men are still men. Thank you.

“As a Christian, I know two things to be true,” Stuckey wrote in an email. “One, all people are made in God’s image, no matter their stated identity and, therefore, have immense value and, two, men are men and women are women.” “Biology matters,” she continued. “Sex differences matter. Facts matter. I won’t budge on this.”