ALERT: The U.S. is on high alert for more Kabul attacks in the coming days 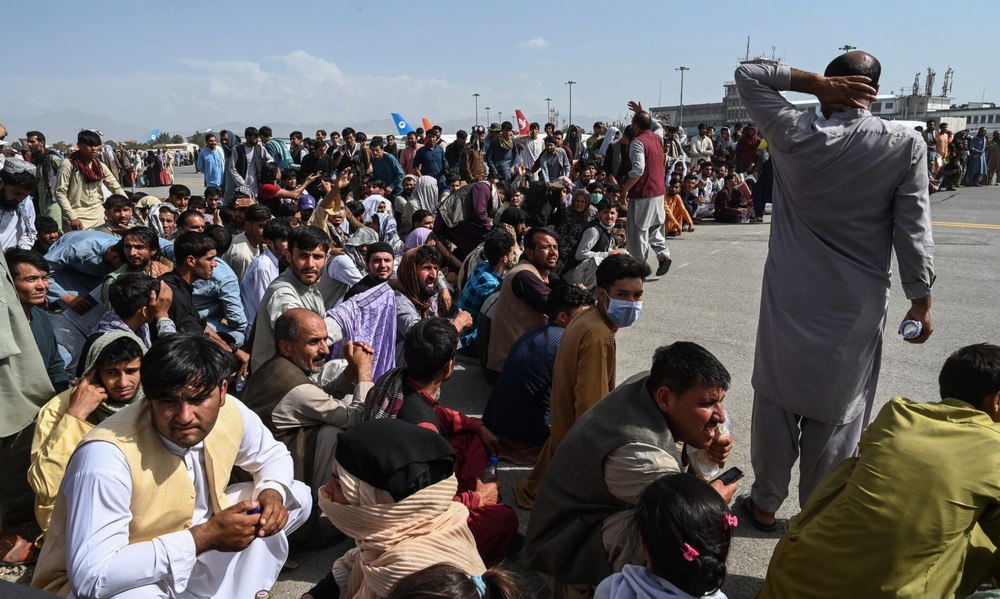 According to Reuters, The White House said the next few days of an evacuation operation that has taken more than 100,000 people out of the country in the past two weeks were likely to be the most dangerous.

Some U.S. media said the death toll was far higher in Thursday’s attack near the airport gates, where thousands of people have gathered to try to get inside the airport and onto evacuation flights since the Taliban took control of the country on Aug. 15.

Pentagon spokesman John Kirby said the United States believed there are still “specific, credible” threats against the airport. Livemint stated: A health official and a Taliban official said the toll of Afghans killed had risen to 72, including 28 Taliban members, although a Taliban spokesman later denied that any of their fighters guarding the airport perimeter had been killed.

Islamic State (ISIS), an enemy of the Islamist Taliban as well as the West, said one of its bombers targeted “translators and collaborators with the American army”. The US military said 13 of its service members were killed and has vowed retribution.

The US deaths were the first in action in Afghanistan in 18 months, a fact likely to be cited by critics who accuse Biden of recklessly abandoning a stable and hard-won status quo by ordering an abrupt pullout.