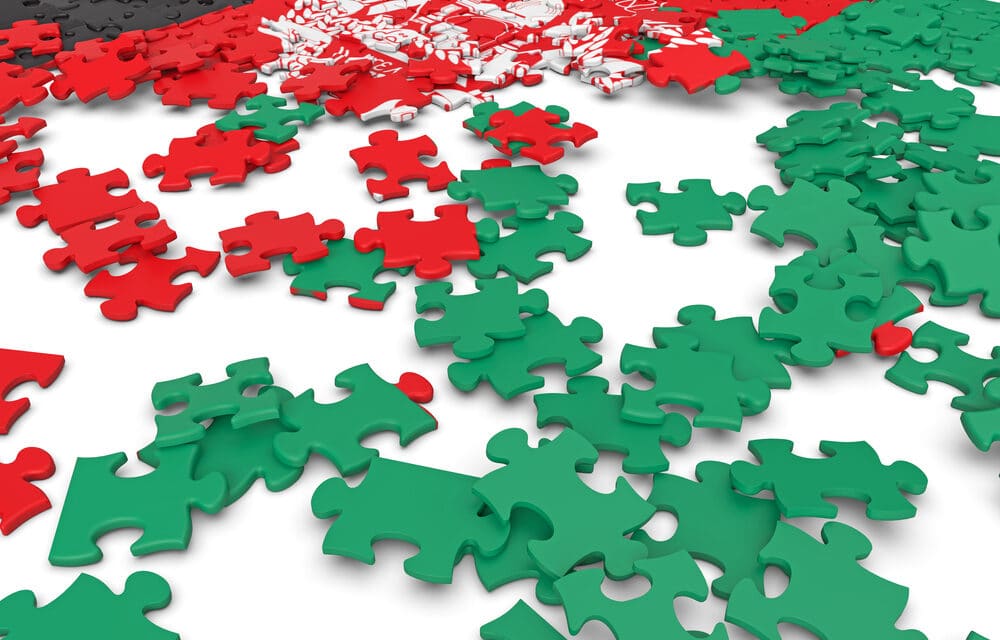 (OPINION) Michael Snyder –  – The drama playing out in Afghanistan right now has enormous implications for the entire planet because it represents a colossal defeat for western globalists.

Ever since the end of World War II, western elitists have been tirelessly working to establish “liberal democracies” all over the globe, and the idea was that all of the “liberal democracies” could be increasingly integrated into an emerging one-world system. Of course, China, Russia, Iran, and their allies were never going to fully go along with this plan, and that is one of the reasons why they are endlessly demonized by media outlets in the western world.

The Chinese, the Russians, and the Iranians all have their own ideas about what the future of the planet should look like, and none of them are good.  But when it comes to world domination, the western powers were closer to achieving that goal than anyone else.

Unfortunately for the western powers, the tide is now turning, and it appears that an era of tremendous instability is dead ahead. U.S. globalists such as Henry Kissinger helped to popularize the idea of a “New World Order”, but in recent years western elitists have more commonly referred to it as “the Liberal World Order” or “the Liberal International Order”.

More specifically, it entails international cooperation through multilateral institutions (like the United Nations, World Trade Organization, and International Monetary Fund), and is constituted by human equality (freedom, rule of law and human rights), open markets, security cooperation, promotion of liberal democracy, and monetary cooperation.[3][4][5] The order was established in the aftermath of World War II, led in large part by the United States.[3][6]

For a long time, the globalists were supremely confident that nobody could stop them, but over the past five years or so they have really started to doubt themselves.  For example, the following is an excerpt from a Council on Foreign Relations article entitled “What Is the Liberal World Order?”…

World leaders created a series of international organizations and agreements to promote global cooperation on issues including security, trade, health, and monetary policy. The United States has championed this system—known as the liberal world order—for the past seventy-five years. During this time, the world has enjoyed unprecedented peace and prosperity.

But these institutions are far from perfect, and today they are struggling to address new sources of disorder, such as climate change and a deadly pandemic. What’s more, democracy is on the decline around the world, authoritarianism is on the rise, and countries like China are deliberately chipping away at the liberal world order, creating parallel institutions of their own. Faced with these challenges, will the liberal world order survive? If a new system emerges, what will that mean for freedom, peace, and prosperity worldwide? READ MORE