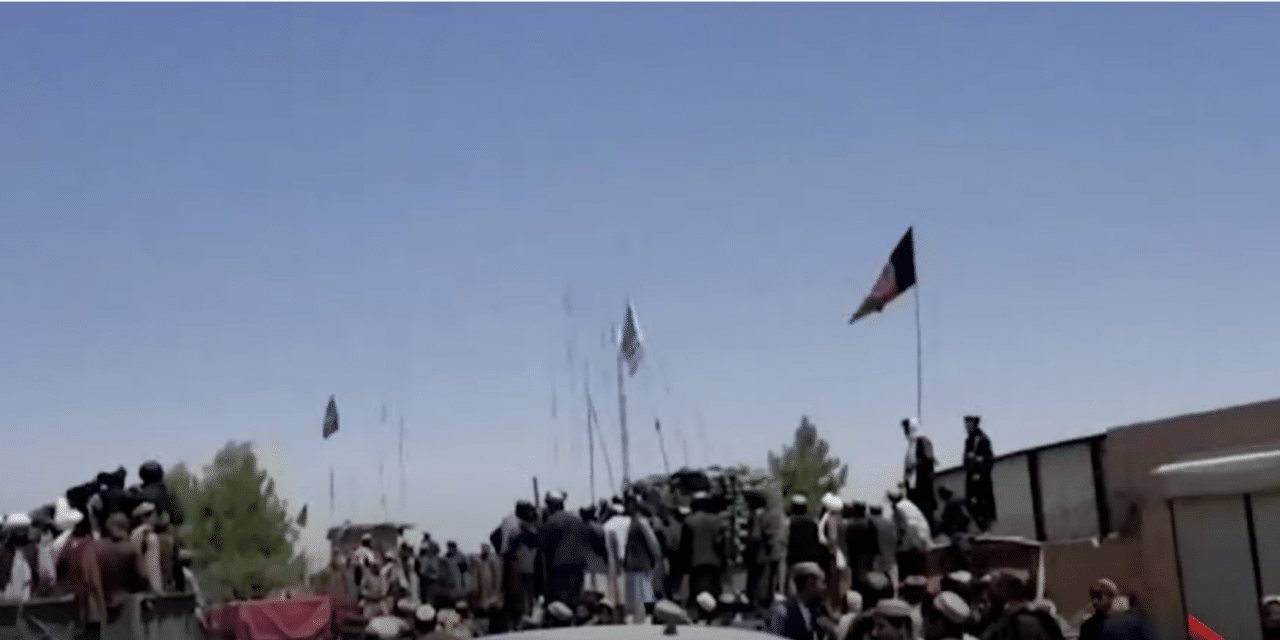 (ETH) – The Taliban edged closer to solidifying control of Afghanistan on Sunday, including entering the presidential palace in Kabul hours after former President Ashraf Ghani fled the country.

According to CNN, The rapidly evolving situation has prompted confusion and concern as the US and governments worldwide monitor the bitter end to nearly two decades of war. Here’s what you need to know about what happened this weekend and how we got here.

The presidential palace in Kabul has now been handed over to the Taliban after being vacated just hours earlier by officials of the US-backed government. The Taliban claimed the palace with three Afghan government officials present, according to Al Jazeera, which carried events live.

One Taliban security official said there was a “peaceful handover of government facilities ongoing across the country.” The Wallstreet Journal reported that the collapse of the Afghan government and the takeover of the country by the Taliban is stirring concern in foreign capitals that chaos and instability engulfing the country could spill over to its neighbors and possibly drive a tide of refugees as far as Europe.

There was also an undercurrent of criticism of the U.S. for the speed of its departure after nearly 20 years, colored by Washington’s failure to establish a stable government that could stand without American military support. Pakistan fears a flood of refugees will try to cross the border between the two countries, adding to some 3 million Afghan refugees already living there because of past violence.

Pakistan is considered the country with the most influence over the Taliban because the group’s leadership has been based there since its regime was ousted by the 2001 U.S.-led invasion of Afghanistan. But it has denied that it supports the Taliban. Pakistan’s foreign minister, Shah Mahmood Qureshi, told his British counterpart Sunday that the “situation in Afghanistan required the international community’s consistent