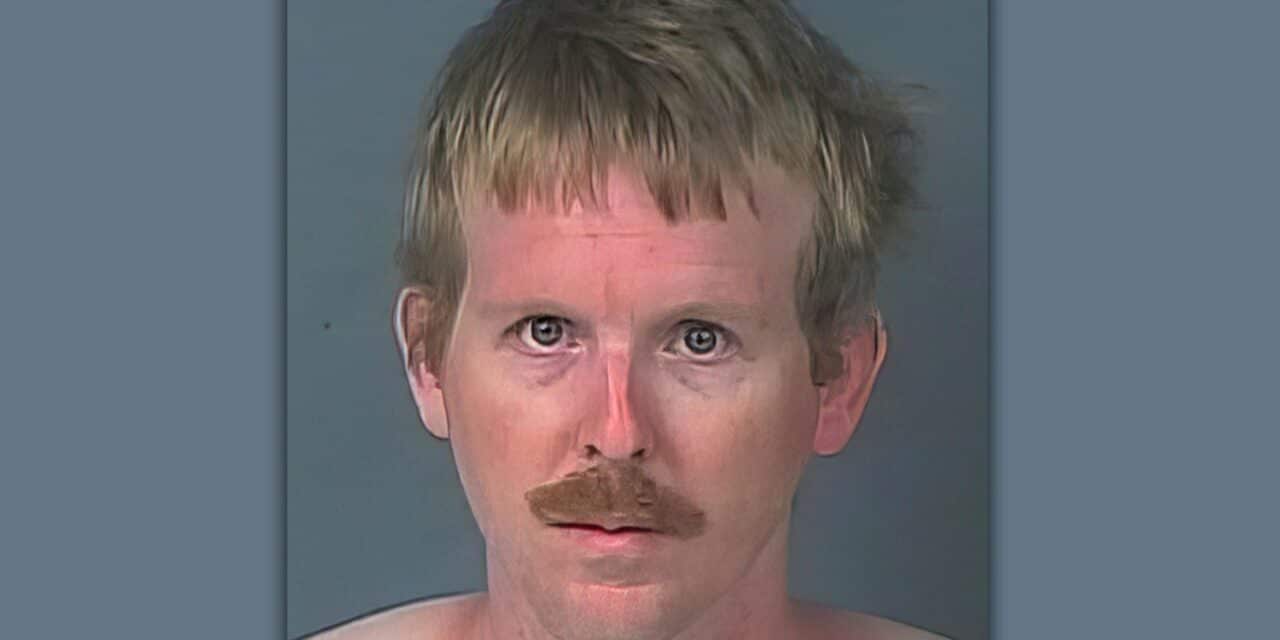 (ETH) – According to a report from the Daily Mail, a man managed to live in his underage girlfriend’s closet for weeks, police said, secretly dashing out occasionally to have sex with the 15-year-old girl – all while her parents were living in the house.

Authorities in Florida were amazed he was able to remain undetected for so long, slipping in and out of the girl’s closet whenever her parents would leave the house for work.

Johnathan Lee Rossmoine was sentenced Wednesday to 15 years in prison after pleading guilty to having sex with a minor, who he had met through the online virtual reality app VRChat, which uses avatars in place of actual photographs.

According to Fox News, The 15-year-old victim referred to Rossmoine as a “boyfriend,” the HCSO posted in an update on Facebook. The pair met through an online chatting app, and the victim had claimed to be 18 before admitting to actually being 15 prior to any meet-up.

Rossmoine would hide in the victim’s closet until the victim’s parents went to work, and he had sex with the victim in his van on numerous occasions, according to deputies.

Deputies charged Rossmoine with four counts of lewd and lascivious behavior with a victim between the age of 12 and 16 and one count of obscene communication. He was held on an initial $25,000 bond but now will serve out his sentence for a sex crime.