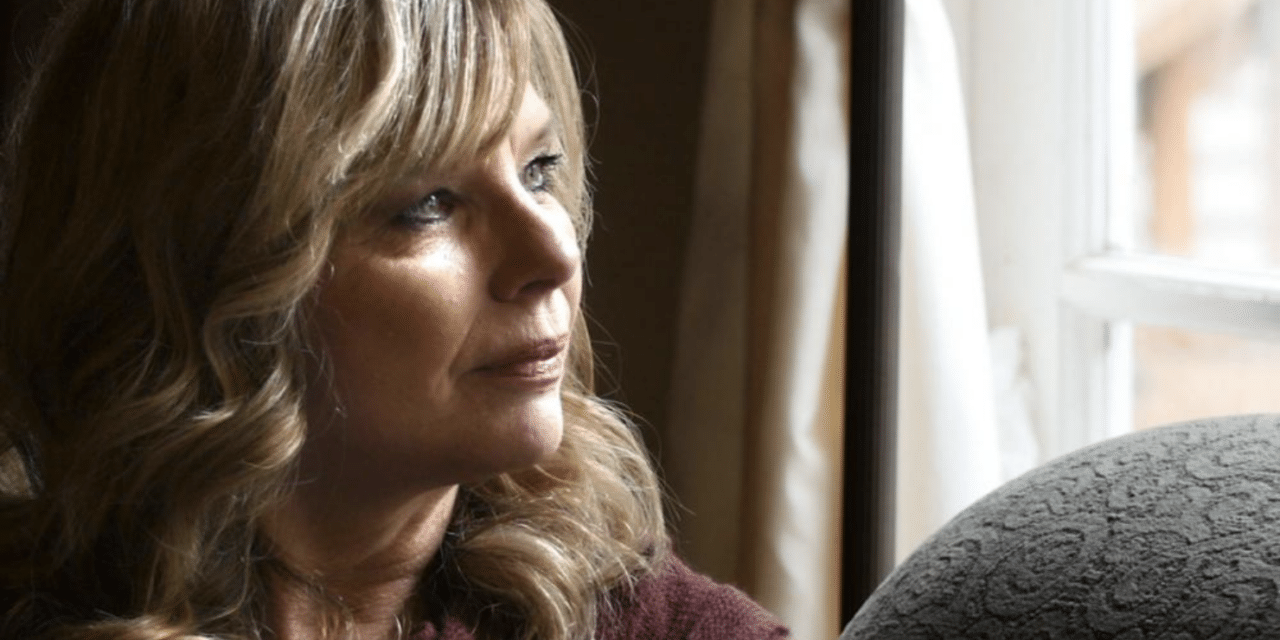 (OPINION) – It’s a deeply disturbing story about the darkest type of evil, but Patricia was only a kindergarten-aged girl when she was forced into a Satanic cult. Starting from when she was a little child, she was tortured and tormented, all in the name of the Devil himself. Now, decades after enduring this living nightmare, she’s breaking her silence.

“The people you trust the most who are supposed to take care of you and protect you from harm actually did the harm,” she recalls. When Patricia was five years old she says she was initiated into this secret, satanic cult through a series of sick and abusive rituals.

“I was whisked away by family members to take part in a ceremony, a ritual,” she says. “In the basement, there was an altar that was made out of wood. And on the floor of the concrete was a pentagram painted with red paint. Then there was family members and also occult members around in a circle around the altar. They were chanting in some unknown language. I just remember being pinned down, strapped down, and then a ritual performed on me.”

Patricia says she was raped and pledged to Satan. But the horror didn’t stop there. Satanic rituals and animal sacrifice continued throughout her childhood. “We were forced to drink the blood. We were forced to eat eyes and if we didn’t, we were tormented until we did. And the eyes were to give us power to see into the spirit realm.”

For Patricia, there was no safe place. Unable to process the abuse, she suppressed her memories. “The night terrors would continue and the dreams. My brain was trying to sort it all out, work it all out. You know, it’s a nightmare. It’s an absolute nightmare. I felt like I was living a constant, a horror movie. A horror movie. That’s how I describe it. A horror movie on Halloween.” READ MORE