Why Is NASA suddenly working so hard to prevent asteroids from striking the earth? 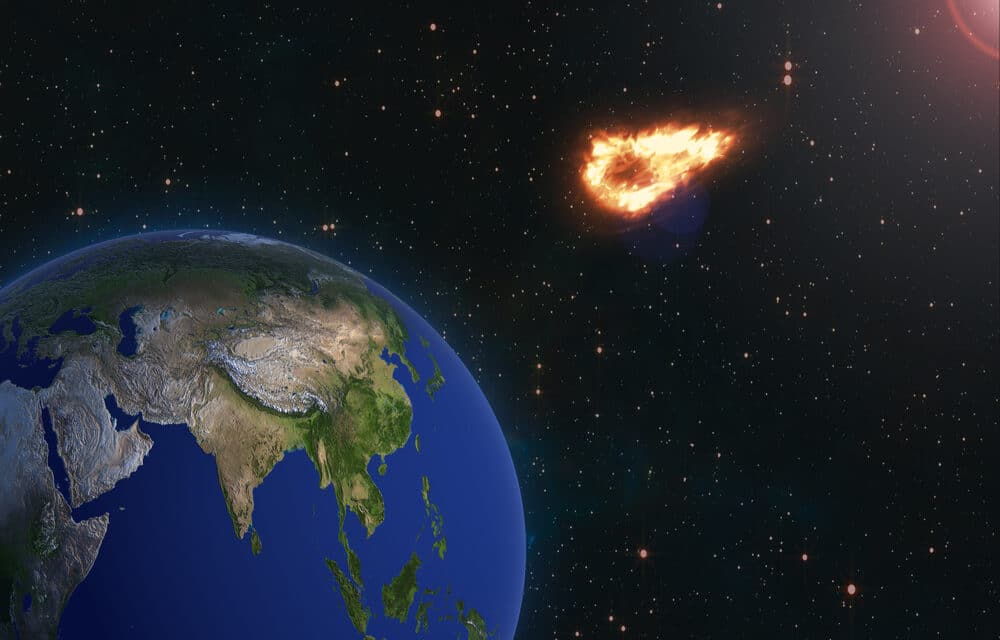 (OPINION) – Did you know that NASA is going to send a spacecraft on a suicide mission in an attempt to change the trajectory of a massive space rock? The good news is that the space rock that NASA will be crashing this spacecraft into is not on a collision course with Earth. It is only a test.

But why has NASA suddenly become so concerned with figuring out how to defend the Earth from giant asteroids? Could it be possible that there is something heading toward Earth in the future that they haven’t told us about yet? According to NASA, there are more than 26,000 asteroids that pass near Earth, and more than 2,000 of them are classified as “potentially dangerous” asteroids.

Most of those “potentially dangerous” asteroids aren’t that large, but 158 of them do have a diameter of more than one kilometer. If one of those monsters were to hit us, it would be a disaster of cataclysmic proportions. Of course, there are countless other space rocks that our scientists have not discovered yet, and those probably represent the greatest threat. Because if you don’t see a threat coming, you can’t get prepared for it in advance.

These days, NASA officials have become quite preoccupied by the threat that giant space rocks potentially pose, and we are being told that “scientists are at work on a plan to avoid the destruction of Earth by an errant asteroid”. The following comes from an article that was just published by the Boston Globe…

NASA and a cadre of the world’s leading engineers and space scientists are at work on a plan to avoid the destruction of Earth by an errant asteroid like the one 65 million years ago that wiped out the dinosaurs, created a cloud of dust so impenetrable that it blocked out the sun, and plunged the planet into a prolonged winter that sent half of all plant life into extinction.

Personally, I think that this is something that NASA should definitely be focusing on, because the threat is very real. Most people don’t realize this, but our planet is actually being pelted by space debris on a constant basis at this point. In fact, NASA says that we are being hit by very small objects “every day”… READ MORE