Why is China buying up American farms? 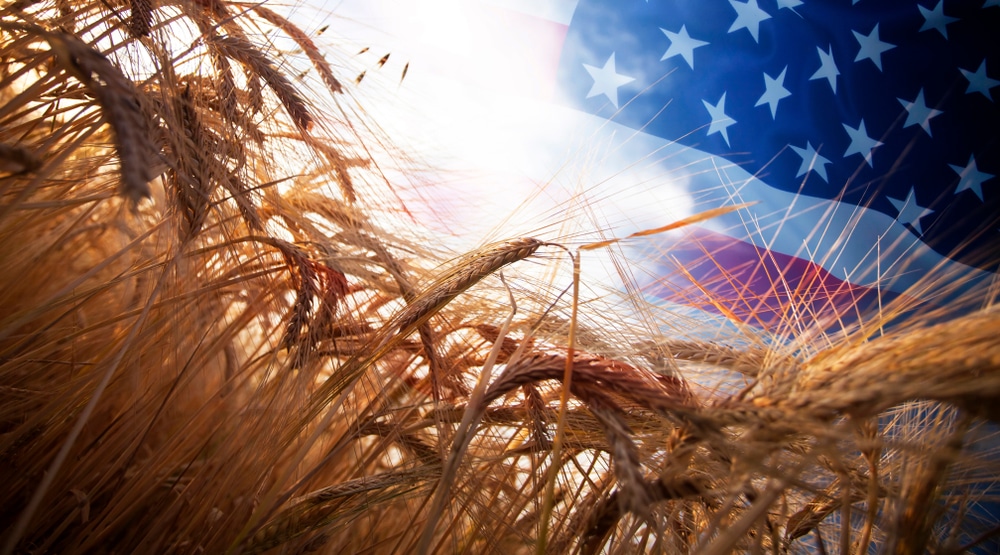 The push to drain China’s influence from the U.S. economy has reached America’s farm country, as congressional lawmakers from both parties are looking at measures to crack down on foreign purchases of prime agricultural real estate.

The debate over farm ownership comes amid broader efforts by Congress and the Biden administration to curb the nation’s economic reliance on China, especially in key industries like food, semiconductors and minerals deemed crucial to the supply chain.

The call for tighter limits on who owns America’s farms has come from a wide range of political leaders, from former Vice President Mike Pence to Sen. Elizabeth Warren (D-Mass.), after gaining momentum seeded in farm states.

Chinese firms have expanded their presence in American agriculture over the last decade by snapping up farmland and purchasing major agribusinesses, like Pork processing giant Smithfield Foods. By the start of 2020, Chinese owners controlled about 192,000 agricultural acres in the U.S., worth $1.9 billion, including land used for farming, ranching, and forestry, according to the Agriculture Department. MORE