Why does Facebook suddenly want you to connect with God? 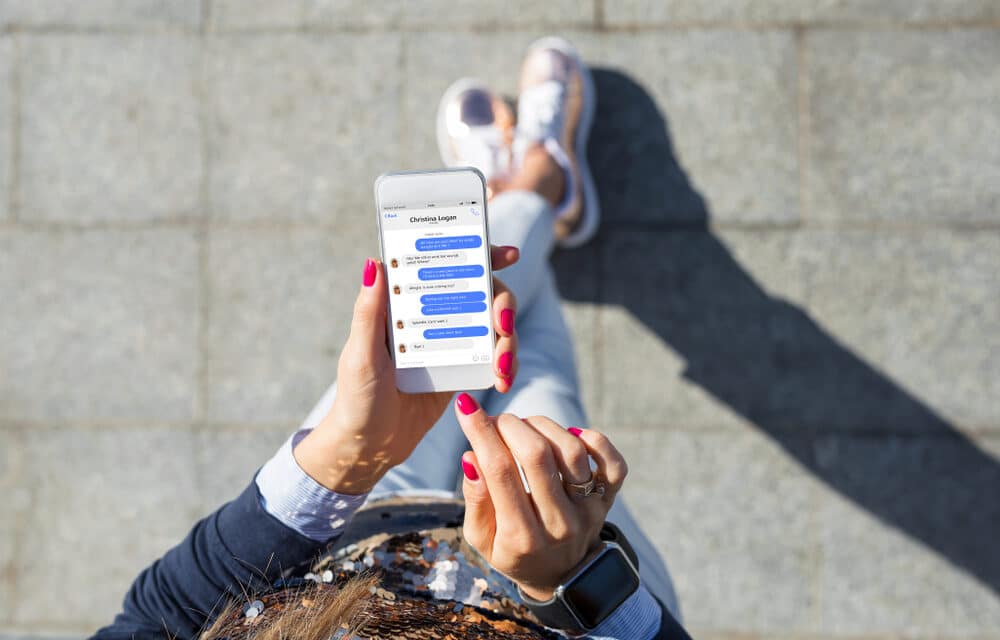 (DNYUZ) – Months before the megachurch Hillsong opened its new outpost in Atlanta, its pastor sought advice on how to build a church in a pandemic. From Facebook.

The social media giant had a proposition, Sam Collier, the pastor, recalled in an interview: to use the church as a case study to explore how churches can “go further on Facebook.”

For months Facebook developers met weekly with Hillsong and explored what the church would look like on Facebook and what apps they might create for financial giving, video capability, or live streaming. When it came time for Hillsong’s grand opening in June, the church issued a news release saying it was “partnering with Facebook” and began streaming its services exclusively on the platform.

Beyond that, Mr. Collier could not share many specifics — he had signed a nondisclosure agreement. “They are teaching us, we are teaching them,” he said. “Together we are discovering what the future of the church could be on Facebook.”

Facebook, which recently passed $1 trillion in market capitalization, may seem like an unusual partner for a church whose primary goal is to share the message of Jesus. But the company has been cultivating partnerships with a wide range of faith communities over the past few years, from individual congregations to large denominations, like the Assemblies of God and the Church of God in Christ.