What will a new wave of lockdowns do to the global economy? 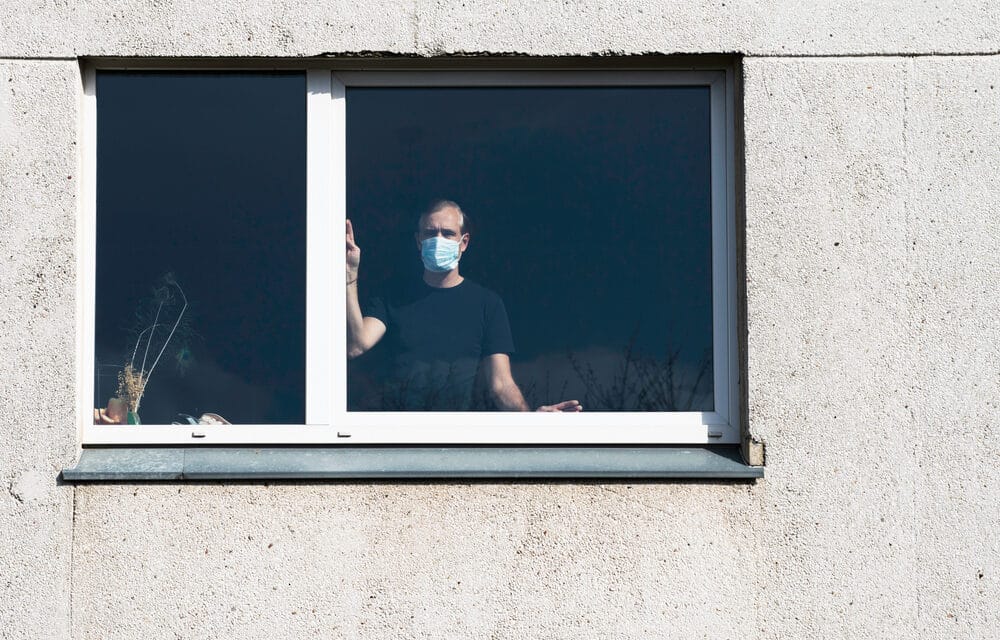 (OPINION) – For a few months a lot of people were convinced that humanity’s efforts to defeat COVID were being successful, and many believed that the pandemic would soon be behind us for good.

But now the “Delta variant” is spreading like wildfire all over the globe, and this is prompting national governments around the world to institute a new wave of restrictions and lockdowns. Needless to say, the restrictions and lockdowns that we witnessed in 2020 were absolutely devastating for the global economy, and many areas of the planet remain economically depressed as a result.

As the “Delta variant” continues to spread, will this new wave of restrictions and lockdowns push the world economy into another major downturn during the second half of 2021? I am extremely concerned about how some national governments are choosing to respond to this new variant.

In particular, I think that officials in Australia have gone completely nuts. Now that a third state has implemented new restrictions, more than half of the country is currently under lockdown…  More than half of Australia’s 25 million people were under lockdown on Tuesday after a third state adopted movement curbs to rein in the highly contagious Delta variant of coronavirus.

Australia’s infections and deaths are well below other developed nations, but its use of lockdowns, prompted by a sluggish vaccination campaign, is putting pressure on the national government, with polls at their lowest in a year and just months before elections are due to be held.

Because they are hosting the Olympics, officials have instituted extremely strict restrictions, and this is definitely rubbing a lot of people the wrong way. Savannah Guthrie is in Japan right now, and she says that it is like “stepping back in time”… “They have very strict protocols here,” Savannah said.

“In a way it’s like stepping back in time. At least for those of us in (the United States), at the height of the pandemic, we remember the washing of the hands, the mask-wearing, all of that. It’s just like that here. It’s really locked down here in Tokyo.” READ MORE