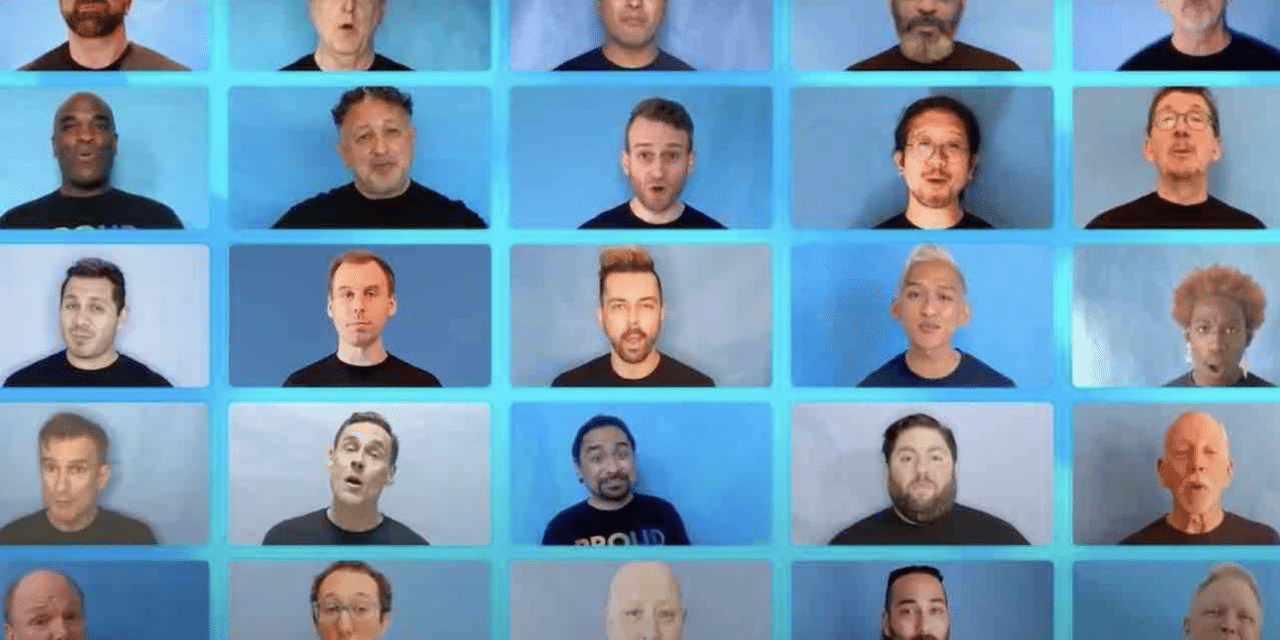 (OPINION) – The San Francisco Gay Men’s Chorus last week released a music video titled, “A Message From the Gay Community.” The video begins with one singer introducing the tune by saying, “As we celebrate Pride and progress we’ve made over these past years, there’s still work to be done. So to those of you out there who are still working against equal rights, we have a message for you.” With that he begins to sing over a lone piano:

You think we’re sinful
You fight against our rights
You say we all lead lives you can’t respect
But you’re just frightened
You think that we’ll corrupt your kids
If our agenda goes unchecked
Funny, just this once, you’re correct

A second singer then appears and says, “At first I didn’t get why you’d be so scared of us turning your children into accepting, caring people — but I see now why you’d have a problem with that.”

Then the pair duets:

Just like you worried
They’ll change their group of friends
You won’t approve of where they go at night
(to protests)
Oh and you’ll be disgusted
(so gross)
When they start finding things online
That you’ve kept far from their sight
(like information)
Guess what?
You’ll still be alright! CONTINUE