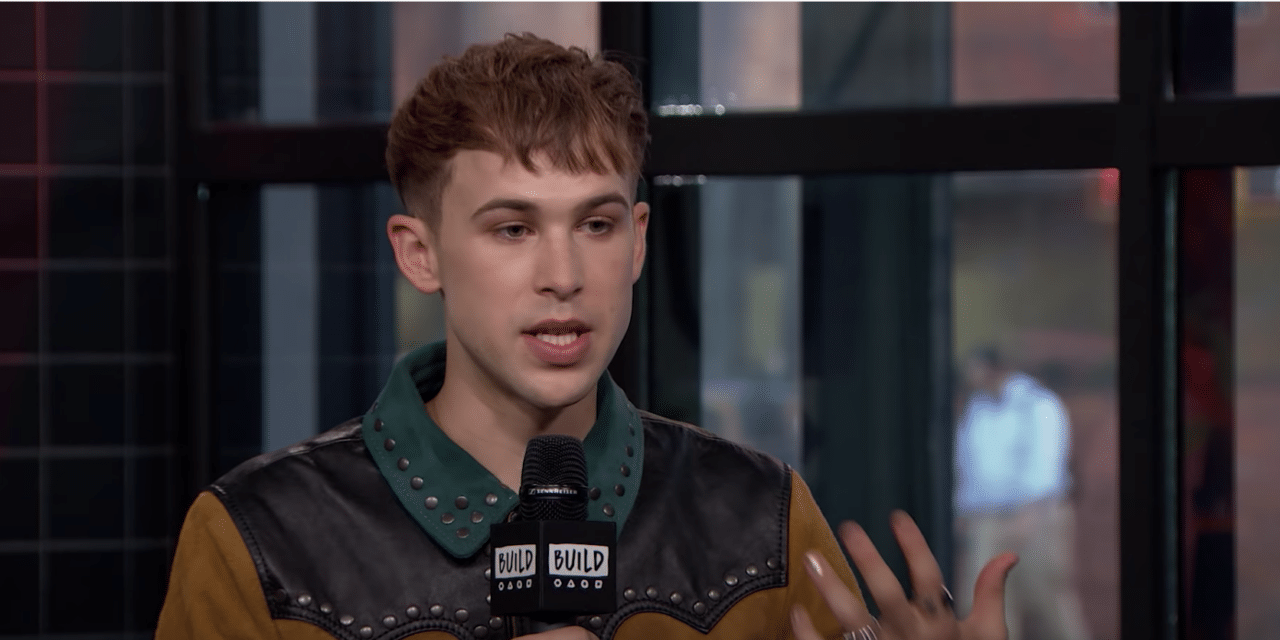 Tommy Dorfman — an actor known for starring in the Netflix drama “13 Reasons Why” — came out this week as a transgender female. The 29-year-old celebrity, born a biological male, now identifies as a woman.

Dorfman, who revealed the transition during an interview with Time, has been using the pronouns “she” and “her” over the past year. “I view today as a reintroduction to me as a woman, having made a transition medically,” the actor said. “Coming out is always viewed as this grand reveal, but I was never not out. Today is about clarity: I am a trans woman.”

The “13 Reasons Why” star chose to wait until having medical work done to come out publicly as transgender, stating an initial unease at the idea of making a formal announcement before undergoing reassignment surgery.

Nevertheless, Dorfman documented the shift on Instagram. “I recognize that transitioning is beautiful,” the celebrity said. “Why not let the world see what that looks like? So I kept, on Instagram, a diaristic time capsule instead — one that shows a body living in a more fluid space.” READ MORE