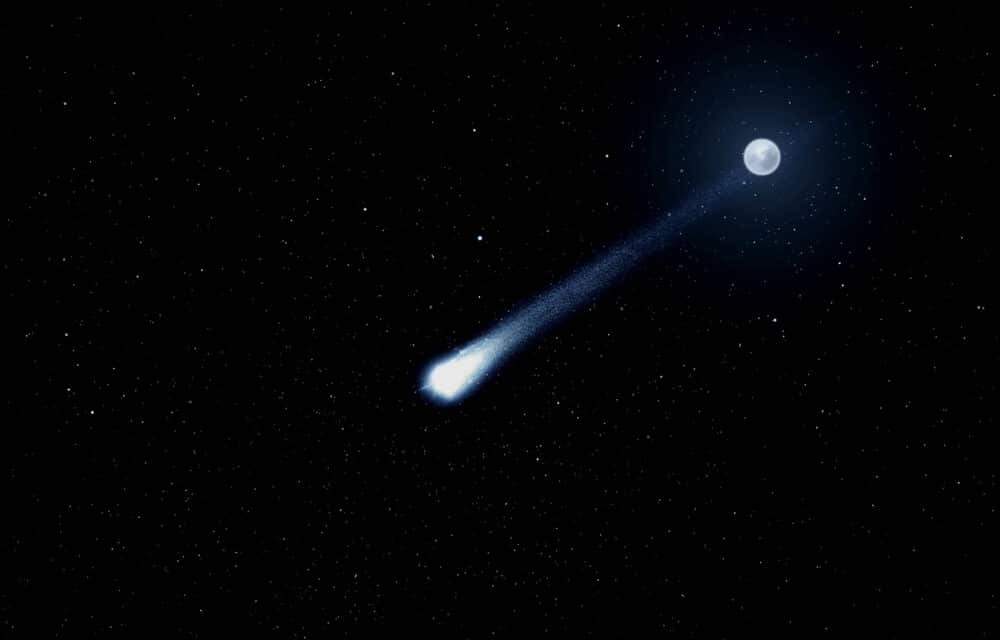 Stunning video shows the moment a fireball lit up the Idaho sky in the middle of the night so it appeared to be daytime in the state for a brief instant. Jordan Ragsdale was using an AllSkyCam from AMS at 10:52 pm local time on Saturday evening when they captured the fireball from Eagle, Idaho.

In the video, a cloud cover can be seen when a meteor darts down behind the clouds, suddenly causing the entire sky to light up bright blue for about a second. Then, a big blinding flash occurs before suddenly the sky goes very dark, the meteor temporarily the only thing visible. Just as quickly, the sky returns to its former state of being before the meteor entered the screen.

Ragsdale posted two different angles of the moment to YouTube, where it has racked up over 37,000 views. The fireball is made possible when a meteor is larger than approximately a millimeter in diameter, reports KTVH. Larger meteors can create larger flashes. Later that night, the fireball was also seen above the skies in neighboring Montana, captured by the Montana Learning Center. The MLC used an All Sky Fireball Camera System to capture their video of the fireball. READ MORE