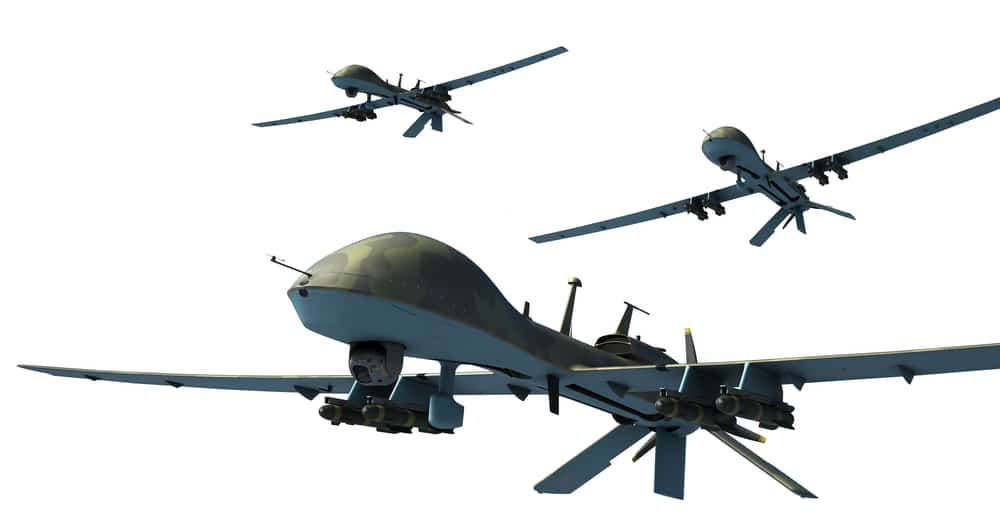 A U.S. Air Force’s latest large force test event has once again pushed the boundaries of modern aerial warfare, leveraging long-range “kill web” technology and integration of an autonomous drone. A test pilot at the center of the work told The War Zone how ranges in the east and west of the United States came together to prove-out data link fusion, while the Air Force’s Skyborg program gave an early, but important, demonstration of how it can operate safely and effectively in complex aerial battlespace.

“This was another test event as part of a series that is focused on kill web integration, event survivability, and — new for this iteration — two new focus areas: autonomy integration and very long-range kill chain integration in that we actually linked up the respective four-hour Orange and Emerald Flag VULs [Vulnerability Periods] for about an hour via a system under test,” Major Brandon “Siphon” Burfeind, the Orange Flag Director, told The War Zone during an exclusive interview.

Orange Flag 21-2 hosted by the Air Force Test Center’s 412th Test Wing at Edwards Air Force Base, California, on June 24, 2021, linked-up with its sister Emerald Flag event at Eglin AFB, in Florida, over 2,000 miles away. The combination was designed to prove long-range data linking and targeting capabilities. In addition, the Air Force Vanguard program Skyborg was included in the action, flying aboard a General Atomics Avenger as part of Orange Flag over the California desert.

Explaining more about the long-range link-up, Burfiend added: “It’s a U.S. Army long-range fires capability and network they use to connect various components that was able to connect the two VULs. Bottom line is we had a Link 16 data link picture spread across both Orange and Emerald Flag.” READ MORE