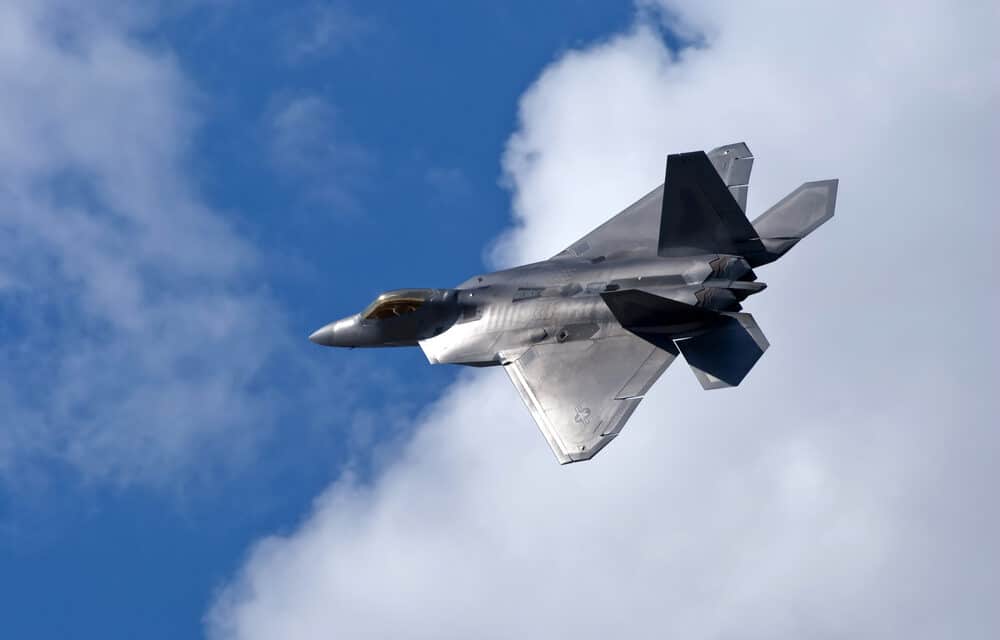 The United States Air Force is sending more than two dozen F-22 stealth fighters to an exercise in the western Pacific this month, an unusually large deployment of the powerful jets that analysts say sends a strong message to a possible adversary in China.

Pacific Air Forces in Hawaii this week said approximately 25 F-22s Raptors from the Hawaii Air National Guard and from Joint Base Elmendorf-Richardson, Alaska, will deploy this month to Guam and Tinian islands for Operation Pacific Iron 2021. “We have never had this many Raptors deployed together in the Pacific Air Forces area of operations,” Gen. Ken Wilsbach, Pacific Air Forces commander, told CNN.

The F-22s are fifth-generation combat jets, the world’s most advanced fighter aircraft, incorporating stealth technologies and connecting onboard sensor systems with off-board information systems to give their pilots a detailed view of the battlespace. US F-35s are another example.

Deploying a large number of F-22s for the exercise sends an immediate message to China at a time when relations are tense over Pacific flashpoints like Taiwan and the South China Sea, said Carl Schuster, a Hawaii-based defense analyst and a former director of operations at the US Pacific Command’s Joint Intelligence Center. Normal F-22 deployments consist of six to 12 aircraft, he said. MORE