University of North Alabama’s student government president in hot water after saying gays and lesbians “must be born again.” 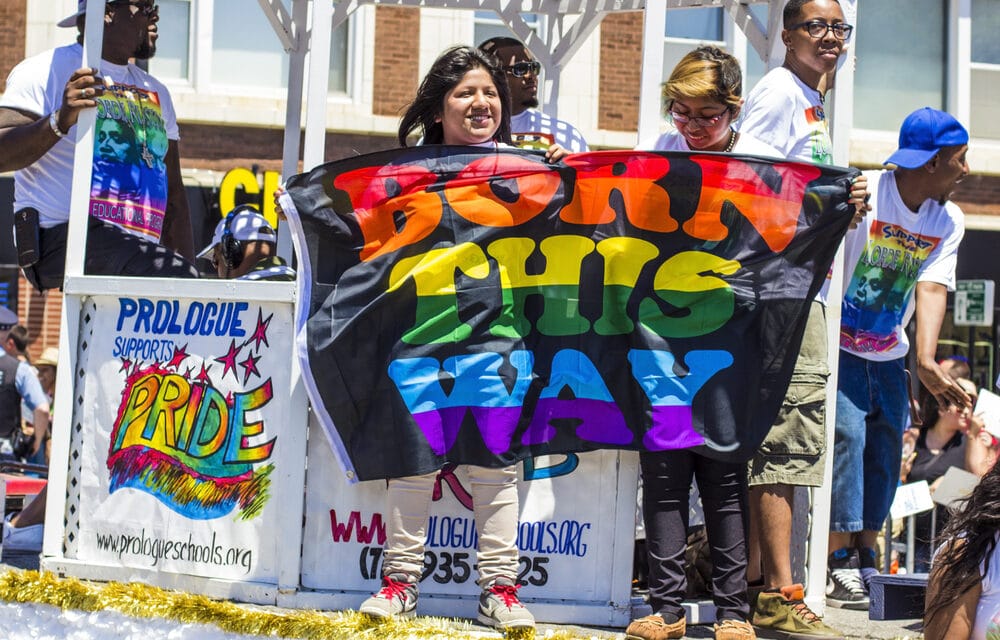 (OPINION) – The University of North Alabama’s student government president is in hot water after saying gays and lesbians “must be born again.” Jake Statom posted a photo to his Instagram Story of a t-shirt with a rainbow and message that reads, “Born this way? You must be born again,” according to reports.

It sparked immediate backlash online and on-campus, prompting SGA members to call for Statom’s resignation. The government organization announced that if Statom did not resign by June 30 at 5 p.m. it would begin a formal impeachment process at the first meeting in the fall semester on August 26, New 19 reported. The Christian SGA president publicly apologized but refused to step down.

“I am deeply sorry that my Instagram story offended members of our community,” he said in a statement posted on Instagram. “I now see the story from a different perspective and apologize.”

He added in a letter to the SGA: “’ America’s public schools are the nurseries of democracy’ we, the UNA SGA, have a unique opportunity to be an example to others on how people with differing beliefs can and should work together. READ MORE