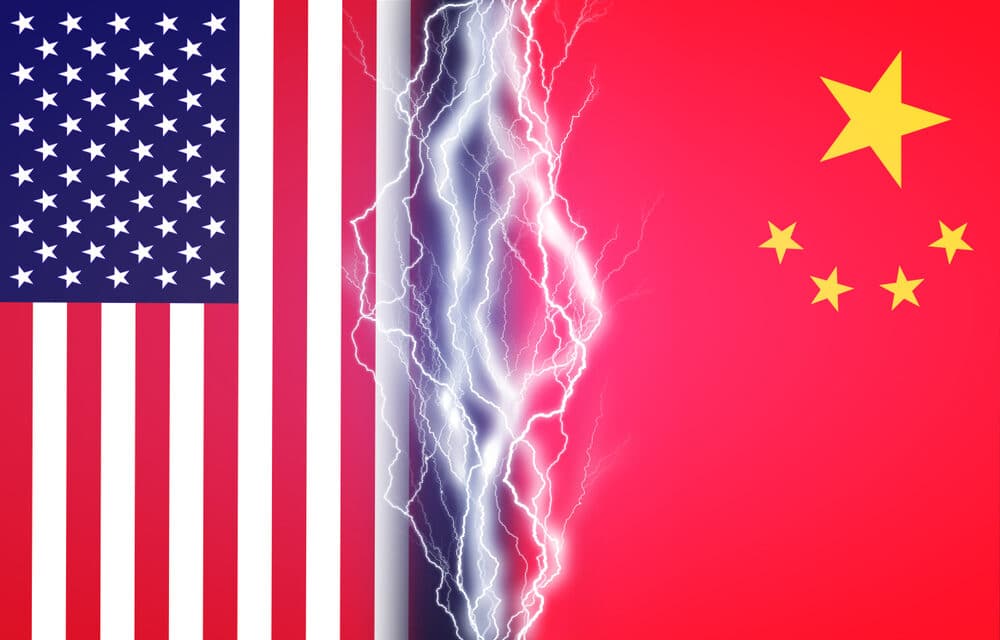 The United States on Sunday repeated a warning to China that an attack on Philippine armed forces in the South China Sea would trigger a 1951 U.S.-Philippines mutual defense treaty.

Secretary of State Antony Blinken made the comment in a written statement marking the fifth anniversary of a ruling by an arbitration tribunal repudiating China’s vast territorial claims in the South China Sea.

China – which lays claim to most of the waters within a so-called Nine-Dash Line, which is also contested by Brunei, Malaysia, the Philippines, Taiwan, and Vietnam – reiterated on Friday that Beijing did not accept the ruling. read more

“The United States reaffirms its July 13, 2020 policy regarding maritime claims in the South China Sea,” Blinken said, referring to the rejection by former President Donald Trump’s administration of China’s claims to offshore resources in most of the South China Sea.

That article of the treaty says in part that “each Party recognizes that an armed attack in the Pacific area on either of the Parties would be dangerous to its own peace and safety and declares that it would act to meet the common dangers in accordance with its constitutional processes.” READ MORE