Tornado of mosquitoes blot out the sun in Russia 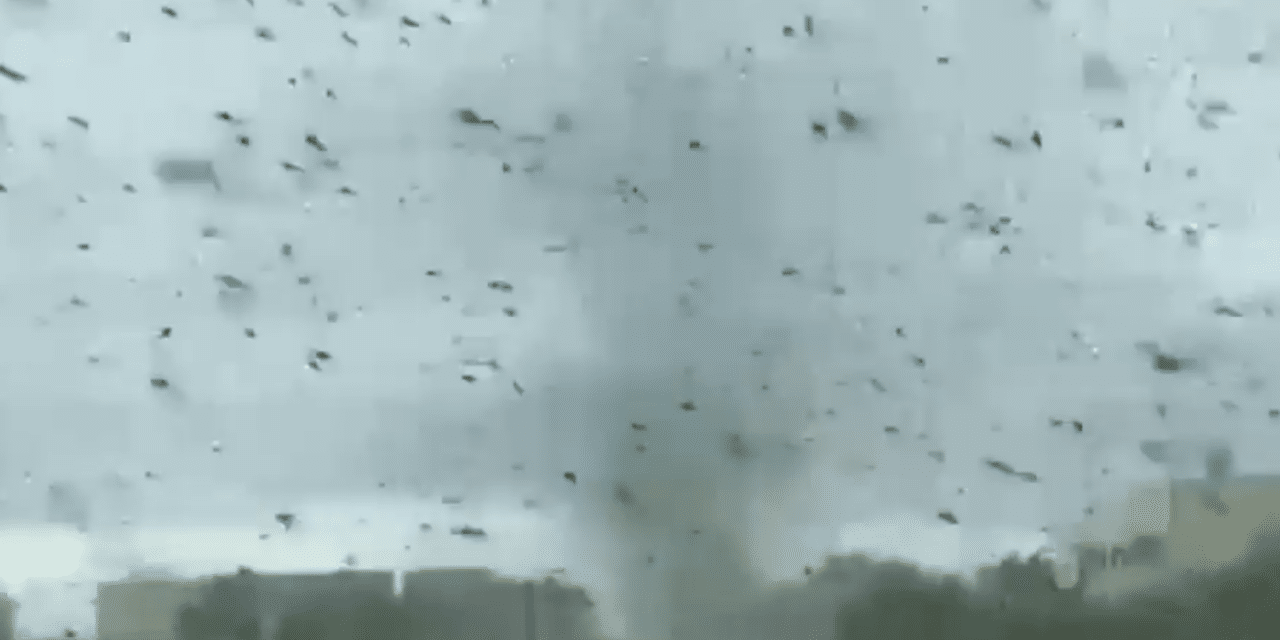 Tornadoes of mosquitoes have blotted out the sun in east Russia as they gather for mating season. The swarm is one of the worst yet in the region.

Fast-moving pillars with millions of insects rampaged on the peninsula of Kamchatka, far-eastern Russia. “I drove through the cloud of these mosquitoes for several hundred meters,” said Alexei, from Ust-Kamchatsk.

“It wasn’t a pleasant experience as I could hardly see the road. “I didn’t dare open my windows. “Giant pillars of mosquitoes were visible everywhere I looked. “I could see some of them breaking apart only to get back together into a new tornado.”

Experts told Kamchatka Inform media outlet locals should not worry about this swarming, which was a mating phenomenon. “These are male mosquitoes swarming around one of several females in order to mate – there is nothing wrong with this,” said entomologist Lyudmila Lobkova.

The swarming male mosquitoes “do not attack humans”, she said. “These columns of mosquitoes looked like they touched the clouds,” said Alexei. Locals say they are used to such swarms but they are worse this year.

Repellents do not work on them, said a report. Back in the UK, an expert warned that Asian tiger mosquitoes are set to take hold as the heatwave sends temperatures soaring. The UK is home to around 30 different types of mosquitoes, some of which can bite — leaving itchy marks on the skin. MORE