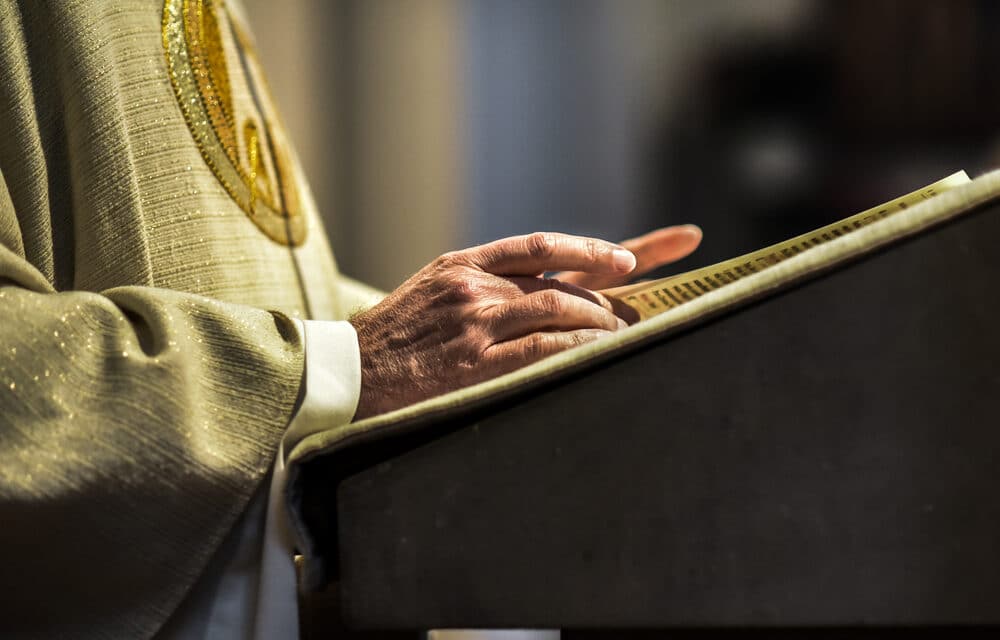 The U.S. Conference of Catholic Bishops announced Tuesday the resignation of its top administrator for “possible improper behavior” after an outlet linked Monsignor Jeffrey Burrill’s phone activity to gay bars and the LGBTQ dating app Grindr.

Why it matters: The small Catholic outlet, The Pillar, was able to achieve this by obtaining “anonymized” data from a broker, and having a consulting firm analyze it and link it to the church official — showing how easy and legally this can now be done.

Driving the news: The USCCB issued a statement confirming Burrill’s resignation to the National Catholic Reporter just before The Pillar published its report on Burrill, a priest affiliated with the Diocese of La Crosse, Wisconsin.

“A mobile device correlated to Burrill emitted app data signals from the location-based hookup app Grindr on a near-daily basis during parts of 2018, 2019, and 2020 — at both his USCCB office and his USCCB-owned residence, as well as during USCCB meetings and events in other cities,” The Pillar reported.

“The data obtained and analyzed by The Pillar conveys mobile app date signals during two 26-week periods, the first in 2018 and the second in 2019 and 2020. The data was obtained from a data vendor and authenticated by an independent data consulting firm contracted by The Pillar.” READ MORE