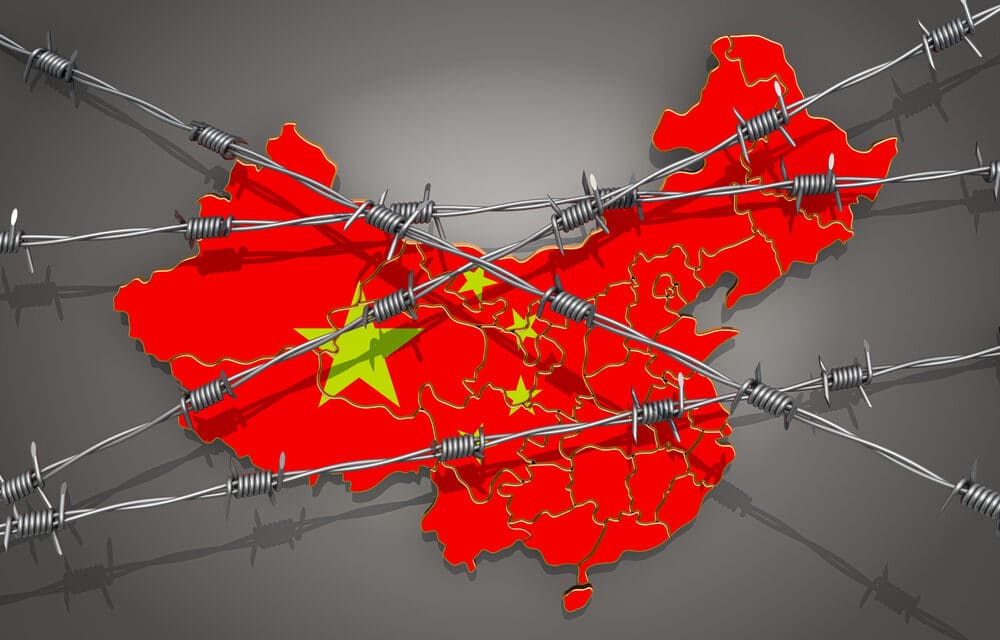 (OPINION) – Have you ever wondered about the passage in the Bible about a government restricting the population so that you cannot buy or sell unless you have a particular mark? Well, China’s move toward a cashless society is the answer. This is where the entire world is literally being set up for that kind of government control.

All you have to do is look at what’s happened in Hong Kong over the past just two years and you get a very clear picture of where they’re going. But they want to control, and they’re doing it right now with social credit scoring where if you don’t score a particular way you’re not allowed to travel. That’s already in place.

But just imagine a government that if you step out of line they can now turn off all your money and do it instantly so you cannot buy or sell, you don’t have the right in the marketplace to participate anymore.

That’s what digital currency allows a government to do. And if you think it’s just going to happen in China think again. The Federal Reserve already has a study group looking at a digital currency for the United States. Why are they doing that? Because they’re afraid China will usurp the U.S. and become the world currency, that digital currency is taking over. READ MORE