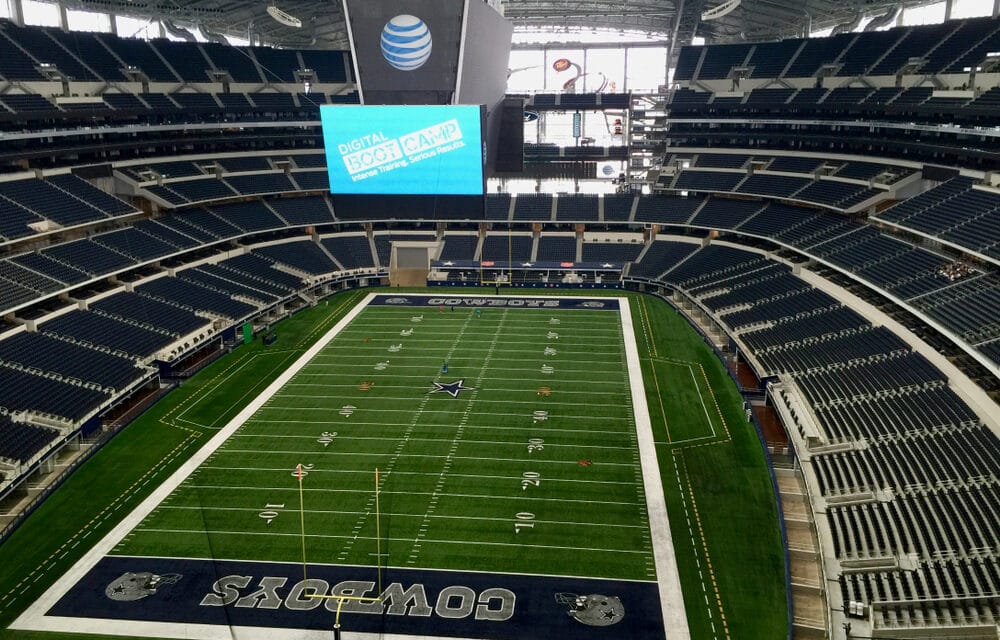 (OPINION) – The mainstream media is going after a Christian men’s movement that has been around for decades. USA Today’s “race and inequality editor” called on the Dallas Cowboys and AT&T Stadium, where Promise Keepers is set to take place this weekend, to ban the Christian men’s group.

Harrison refuted Freeman’s accusations, adding that he started receiving death threats after the op-ed. “We’re going to preach God’s word, but we are not out to condemn or belittle anybody,” Harrison told host Todd Starnes. READ MORE