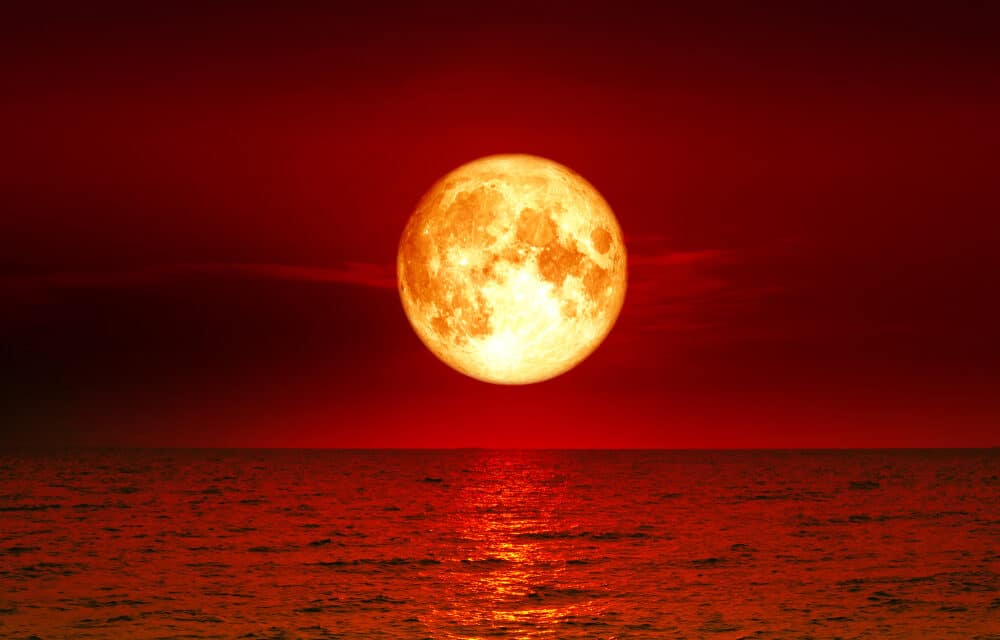 (OPINION) – This article is intended to acquaint you with the top twenty Pre-Tribulation prophecies. These are ancient predictions that are about to roll off of their parchments soon and pound down on the world’s pavement.

These are globally impacting events that could happen before the Seven-Year Tribulation Period begins. Thus, it’s possible that the Christian Church might actually witness the fulfillment of some of these perilous biblical predictions before it gets Raptured.

Over the past seven years, I have had the opportunity to author five books and DVDs in an end-times prophecy series. The goal of these non-fiction works is to explore, explain and sequence all of the unfulfilled prophecies that will happen on the last day’s 10-stage timeline.

Twenty-five hundred days, thirteen hundred pages, one hundred chapters, and twelve appendices later, I feel compelled to tell you that, in my educated estimation, the landscape, environment, economy, and geopolitics of this present world are all about to change quickly and dramatically!

All of the end times signs are converging. The required technologies are developed, the apocalyptic weapons are fashioned, and the evil political leaders and their wicked national relationships are in place for every Pre-Tribulation prophecy to find fulfillment soon.

In the event that the long-suffering and merciful Heavenly Father tarries from sending His Only Begotten Son Jesus to come to Rapture His Bride, Christians need to brace themselves for the rough road ahead. Survival in these last days will largely depend on a Christian’s ability to know what prophecies are coming, prepare for their arrival and endure their adverse effects when they happen.

Although Christians are instructed to remind and comfort one another about the imminence of the Rapture, they should also resist the lackadaisical attitude that leads them to think they will be Raptured before the bad stuff happens. The Rapture is only one of the Pre-Tribulation prophecies and there could be a photo-finish between the Rapture and several other prophecies.

The Pre-Tribulation period includes the Church Age and the Post-Rapture / Pre-Tribulation Time Gap. The Church Age ends when the Rapture happens. Then mankind enters into a pre-tribulation interval period of unspecified time. This time gap concludes when the Antichrist confirms the false covenant of Daniel 9:27 and Isaiah 28:15.

For those unfamiliar with this mysterious time gap, it is based upon the premise that it’s not the Rapture that triggers the Seven-Year Tribulation Period, rather it’s the ratification of the false covenant that kick-starts it. Many of today’s top Bible prophecy experts believe this interval period exists, such as: Dr. Mark Hitchcock, Dr. David Reagan, Gary Stearman, Tom Hughes, me and the late Dr. Tim LaHaye (1926-2016) and Dr. Chuck Missler (1934-2018), just to name a few. Some of us suggest that this time gap could last for several years. READ MORE