The sun just released the largest solar flare in 4 years 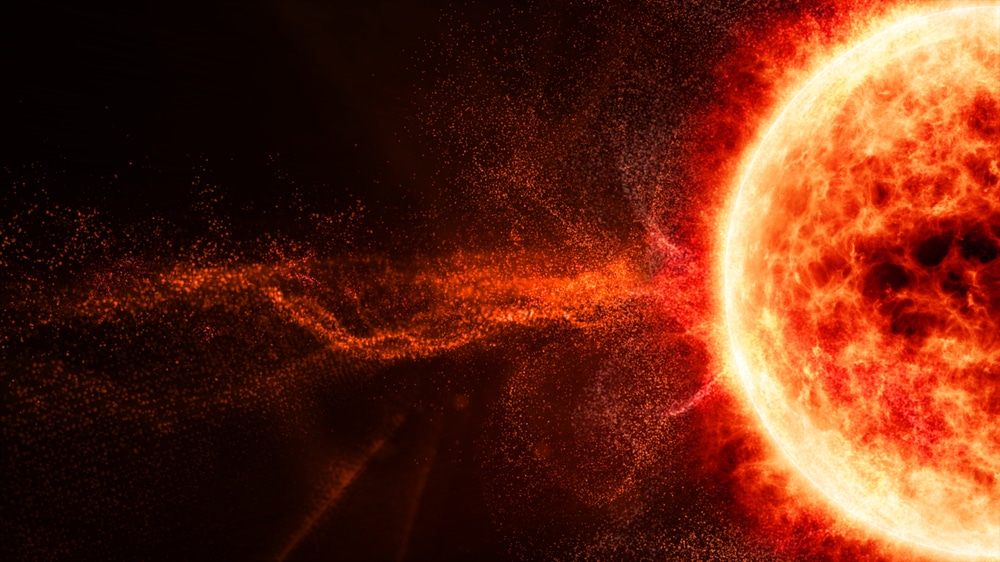 The sun erupted with a surprise solar flare on Saturday (July 3), the largest since 2017, in an early explosion of cosmic fireworks ahead of the Fourth of July.

The solar flare occurred from a sunspot called AR2838 at 10:29 a.m. EDT (1429 GMT) on Saturday and registered as a powerful X1-class sun event, according to the U.S. Space Weather Prediction Center (SWPC) tracking the sun’s weather. It caused a brief radio blackout on Earth, center officials said in an update.

A video of the solar flare from NASA’s Solar Dynamics Observatory shows the flare erupting from the upper right limb of the star as seen by the spacecraft, one of many used to monitor the sun’s weather.

X-class solar flares are the strongest kind of eruptions on the sun. When aimed directly at Earth, the most powerful ones can endanger astronauts and satellites in space, as well as interfere with power grids on Earth. More moderate M-class solar flares can also supercharge Earth’s auroras with dazzling displays.

The sunspot AR2838 that shot off Saturday’s flare is new active region on the sun. “This sunspot region developed overnight and was also responsible for an M2 flare (R1 – Minor Radio Blackout) at 07:17 UTC on 03 July,” SWPC officials wrote in the update. READ MORE

A space and astronomy news website owned by Future. Its stories are often syndicated to other media outlets, including CNN, MSNBC, Yahoo!, and USA Today. Space.com was founded by former CNN anchor Lou Dobbs and Rich Zahradnik, in July 1999.