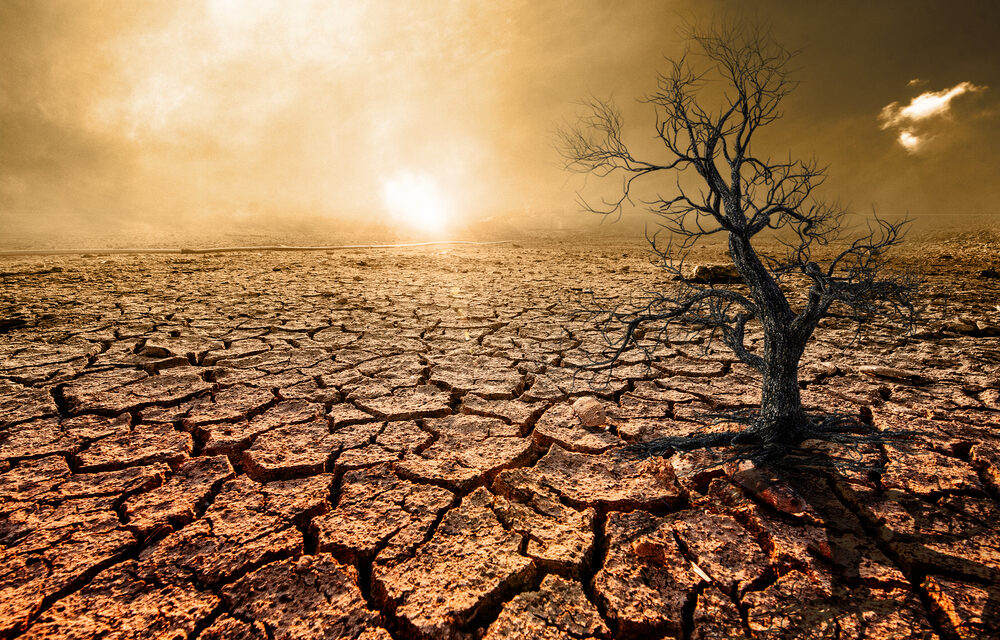 (OPINION) – One of the worst natural disasters in the history of our country is unfolding right in front of our eyes. In the entire history of the United States, we have never seen heat in the western third of the nation like we have in 2021.

In the entire history of the United States, we have never seen drought in the western third of the nation like we have in 2021. Needless to say, countless numbers of farmers and ranchers are deeply suffering because of the heat and drought, and it is being projected that this is going to be one of the worst years for wildfires that we have ever experienced.

As you will see below, this crisis is being compared to Hurricane Katrina, but Hurricane Katrina only lasted for a few days. The crisis that we are now facing has already stretched on for many months, and there is no end in sight. Let me start by discussing the record-breaking heat. Yet another heatwave is baking the western third of the nation right now, and it is being reported that the high temperature in Death Valley actually reached 130 degrees on Friday…

On Friday, the temperature at Death Valley soared to 130 degrees, breaking the previous daily record high of 129 set back in 1913, according to the National Weather Service. This reading comes within 4 degrees of the all-time world record of 134 F set there in 1913. The 134-degree mark happens to be the world record for the highest temperature ever measured on Earth.  Unfortunately, things didn’t really cool off during the weekend.

Forecasters called for Las Vegas to hit another all-time high, as it did Saturday with a temperature of 117 degrees. On Saturday, St. George, Utah, also hit 117, setting another tie for an all-time high, according to the National Weather Service in Salt Lake City.  There are moments every summer when conditions get really hot, but so far this summer the heat has been absolutely relentless.

The Copernicus  Climate Change Service (C3S), an agency supported by the European Union, said that average surface temperatures for June in North America were about one-quarter of a degree Fahrenheit (0.15 of a degree Celsius) higher than the average for June 2012, the previous record-holder.

At the same time, there has been very little meaningful precipitation in the western third of the nation this summer, and the latest map from the U.S. Drought Monitor is the worst that I have ever seen. The state of Utah is being hit particularly hard, and one official is openly admitting that this is “the worst drought in the state of Utah’s history”…READ MORE