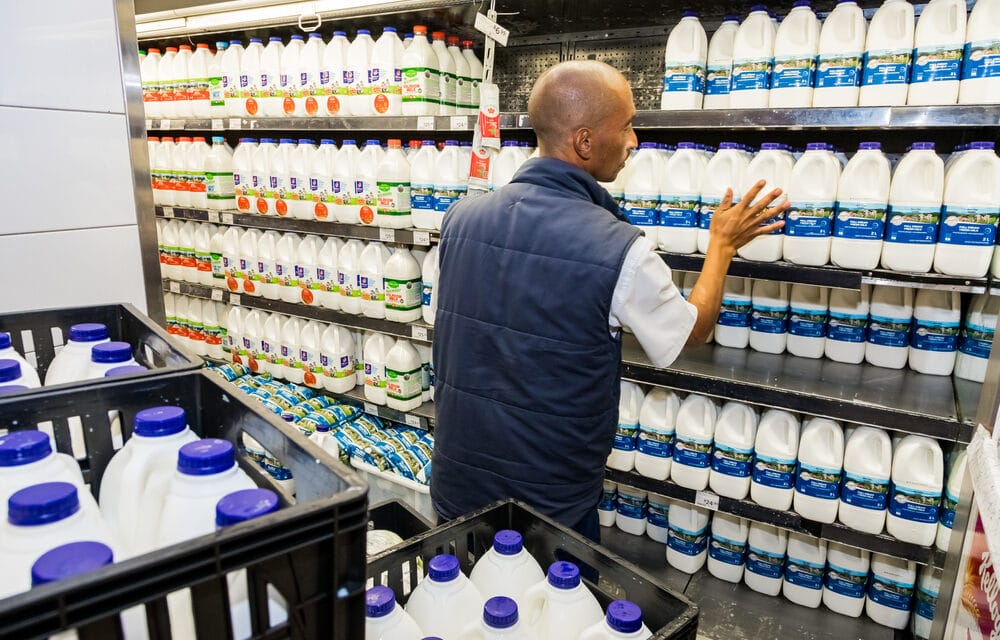 Supermarkets are stocking up on everything from sugar to frozen meat before they get more pricey, girding for what some executives anticipate will be some of the highest price increases in recent memory.

Some supermarkets said they are buying and storing supplies to keep their shelves full amid stronger demand. Grocery sales in the U.S. for the week ended June 19 rose about 15% from two years earlier and increased 0.5% from a year earlier, according to Jefferies and NielsenIQ data.

Stockpiling by food retailers is driving shortages of some staples, grocery industry executives said, and is challenging a U.S. food supply chain already squeezed by transportation costs, labor pressure, and ingredient constraints. The move is a reversal from last year when consumers hoarded groceries because of concerns about food availability, disrupting the food industry. Now, retailers themselves are stockpiling to keep costs down and protect margins.