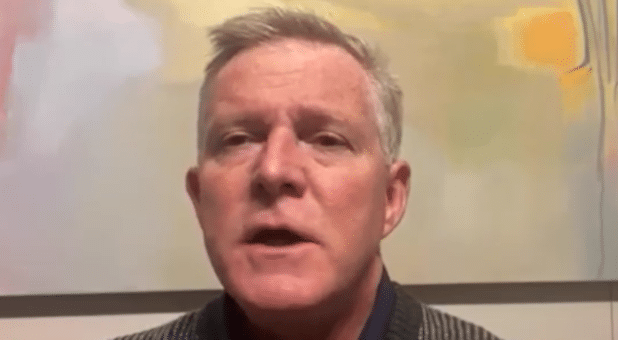 (OPINION) – As the protests of the tyrannical communist regime rage on in Cuba and the unrest continues in Haiti after the assassination of its president last week, a developing situation in South Africa should also move believers to prayer. .

Civil unrest, rioting, looting, and buildings set afire are taking place in the capital of Johannesburg and the Durban region on the coast of Africa. The unrest follows the incarceration last week of former President Jacob Zuma, who was taken into custody for refusing to appear before the highest court in the land and was charged with contempt.

Zuma could face 15 months in jail Pastor John Crumpton of Breakthru Life Church in Johannesburg, an apostolic hub for God’s work in that nation tells Charisma News’ Jeff Struss that the situation is becoming a dire one.

“Our nation has been undergoing severe stress and strain because of financial corruption through our officials and politicians, and it’s been going on for many years,” Crumpton says. “We in the church are standing up to it because of the injustice and unrighteousness of it.

“The sparks were lit, and over the weekend it became a raging fire. Zuma’s supporters, hundreds of thousands of people in various places around the country, have taken advantage of this political upheaval and have embarked on pure violence, raiding shopping malls, looting stores and burning shops,” Crumpton says. “The army has been called in to assist the police, which is very uncommon. The current president addressed the nation, but his words did very little to reassure the population or to quell the rioting and looting.” MORE