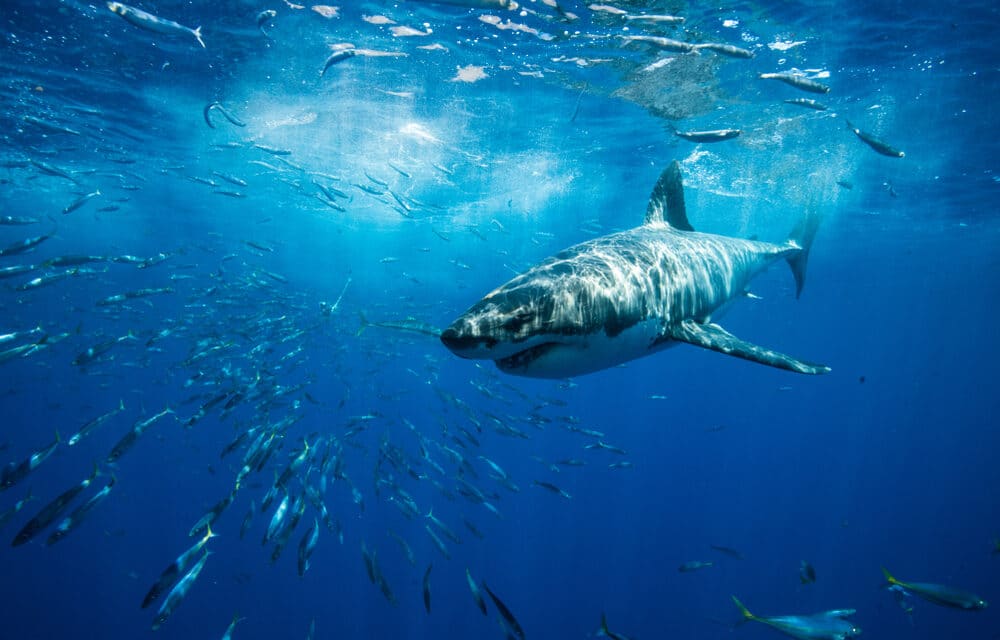 (OPINION) – Shark advocates are calling for people to refer to shark attacks as “shark interactions,” according to a report in the New York Post.  Australian shark enthusiasts are urging the public to stop using the term “attack” when referring to shark bites, insisting that the media has “warped the reputation” of sharks and branded them, cold-blooded killers.

Instead, they suggest the term “interactions” as a more neutral descriptor of a bloody attack. “‘Shark attack’ is a lie,” University of Sydney language researcher Christopher Pepin-Neff told the Sydney Morning Herald and insisted that most shark bites are mere “nips” and that the “choice of words can be potent since public fears about beach safety can be inflamed by alarmist language by politicians and the media.”

The Department of Primary Industries in New South Wales states, “NSW DPI is respectful that each incident is best described by the individual involved. DPI generally refers to ‘incidents’ or ‘interactions’ in our formal shark reporting.”

One shark researcher at the country’s Marine Conservation Society said that swapping the term “attack” for a more neutral and palatable phrase is necessary because it helps to “dispel inherent assumptions that sharks are ravenous, mindless, man-eating monsters.”

Nathan Hart, an associate professor at Macquarie University, said that sharks are mainly just curious about humans. “Sharks don’t have hands, so if they want to explore something, they mouth it,” Hart insisted. “Very rarely are humans consumed by sharks.” MORE