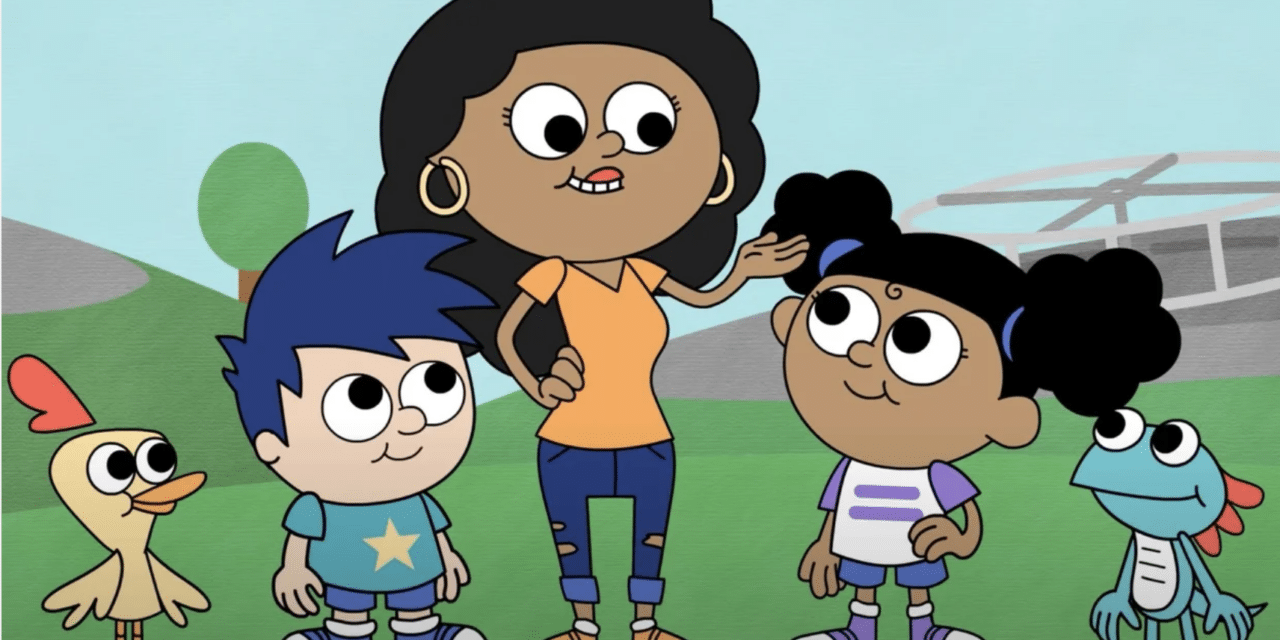 Following the outcry, Columbia Prep’s head issued a formal apology to parents. Fonte told the New York Times for a Wednesday report that she quit her job because bosses “[failed] to back me up” amid the outcry over her lessons, which she said “cost me my safety.”

The controversial educator now said she stands by her lessons and hopes to “equip” her students “with a way that they can exercise body agency and consent by knowing exactly what those parts are, what they are called, and how to take care of them. READ MORE