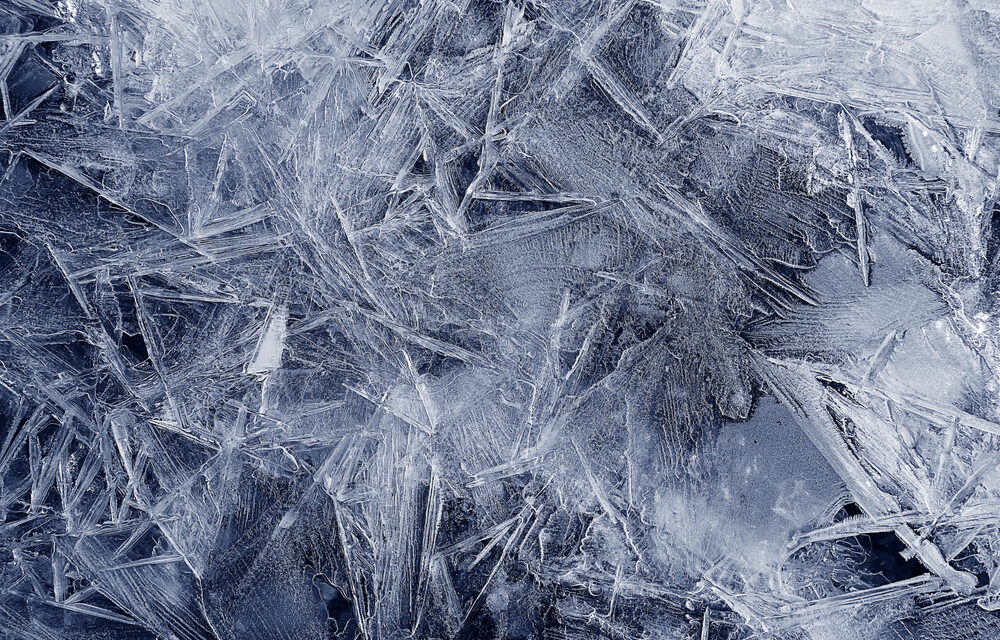 A group of scientists discovered ancient viruses frozen in two ice samples taken from the Tibetan Plateau in China, and most of them are unlike anything ever seen before.

The findings, published Wednesday in the journal Microbiome, came from ice cores taken in 2015 that scientists said began to freeze at least 14,400 years ago. “These glaciers were formed gradually, and along with dust and gases, many, many viruses were also deposited in that ice,” Zhi-Ping Zhong, lead author and researcher at the Ohio State University Byrd Polar and Climate Research Center, said in a statement.

“The glaciers in western China are not well-studied, and our goal is to use this information to reflect past environments. And viruses are a part of those environments.”  When researchers analyzed the ice, they found genetic codes for 33 viruses. Of the 33, genetic codes for four of them showed they are part of virus families that typically infect bacteria. Up to 28 were novel, meaning they had never before been identified.

The group said it doesn’t believe the viruses originated from animals or humans but came from the soil or plants. The scientists said roughly half of them survived because of the ice.

“These are viruses that would have thrived in extreme environments,” said Matthew Sullivan, co-author of the study and director of Ohio State’s Center of Microbiome Science. “These viruses have signatures of genes that help them infect cells in cold environments – just surreal genetic signatures for how a virus is able to survive in extreme conditions.” READ MORE