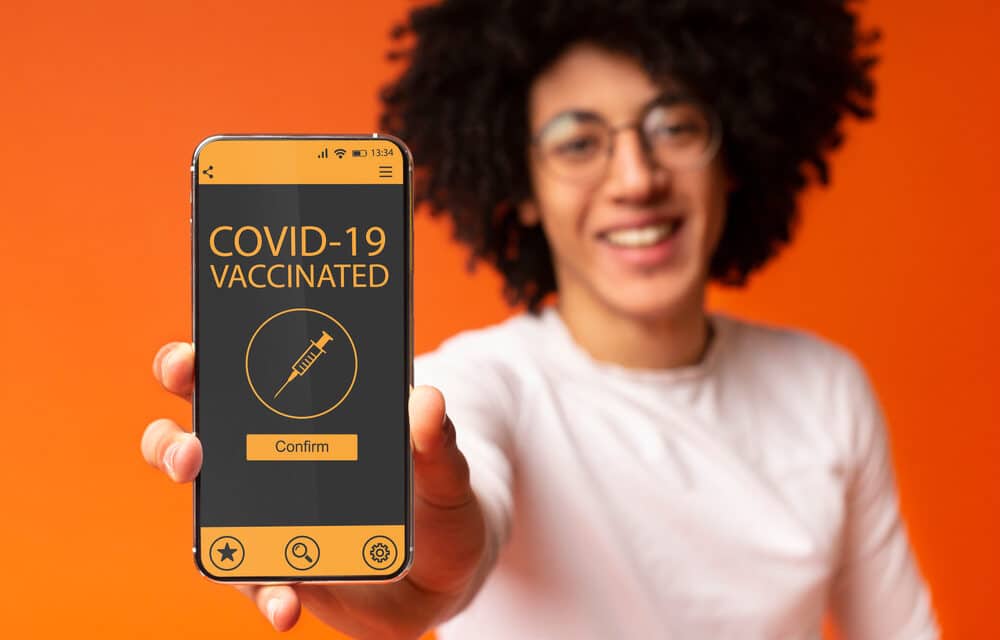 If you’re planning to visit the city this weekend, you might want to carry your vaccination card as many bars are now requiring to see proof of immunization. Aside from your ID card, bars such as 7 Stills Brewery and Distillery started asking for proof of vaccination only if dining inside their establishment.

Mr. Tipple’s Recording Studio, a jazz club in the city, made a similar move. Since they only have indoor space, all of its musicians, staff, and customers are now required to show proof of vaccination.

“It was done in order to keep our staff, our community, our musicians safe and hopefully to prevent another shutdown,” said owner Jay Bordeleau. Time Some bar goers are confused about the new requirements, and others are on board with business owners’ decision.

“It’s a big logistical issue in a lot of ways but I think businesses have the right to enforce something,” said Ari Lawrence from Oakland. “I think it’s great. I don’t know how we’re all gonna get out of this if there isn’t some way to prove that people are vaccinated,” said Jennifer Redmond who is visiting from San Diego. READ MORE