Russia warns the U.S and its Allies that they are ‘Doomed to Failure’ if they attempt to test Black Sea Borders. 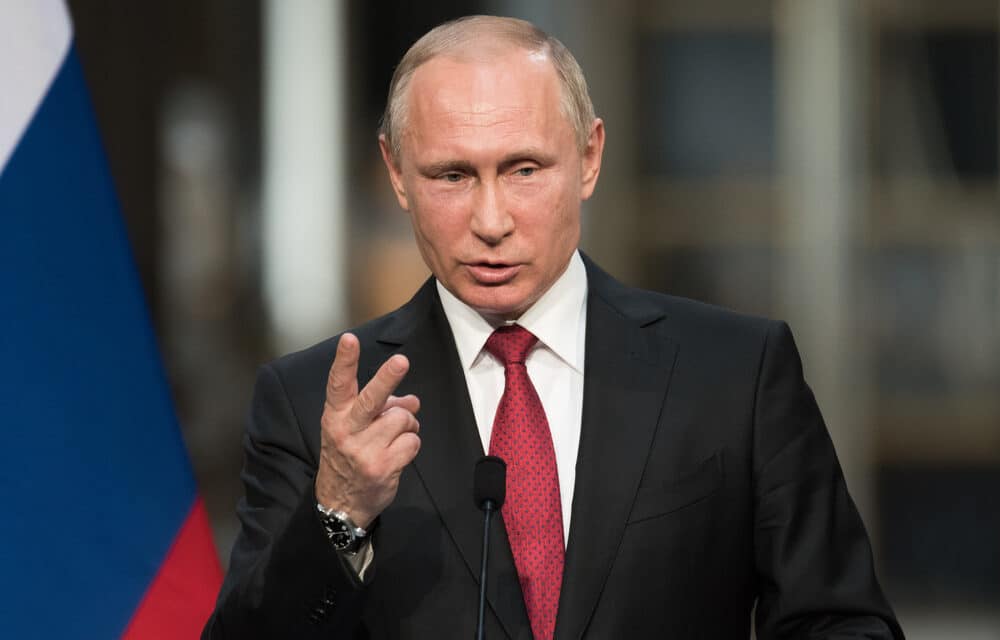 Russia has warned that the United States and Western allies would not succeed if they sought to test the country’s willingness to defend the borders it claims amid heightened tensions accompanying drills conducted by NATO and partnered forces in the Black Sea.

Russian officials have rallied against Exercise Sea Breeze, an annual training co-hosted by the U.S. and Ukraine alongside the largest-ever array this year of some 30 other countries in the Black Sea. While the drills happen every year, recent weeks have witnessed an uptick in Russian air and sea interceptions of Western powers, including an incident late last month in which Russian maritime border guards fired warning shots to ward off a U.K. destroyer as the war games began.

“Such exercises with imitation of landing operations and Special Forces training activities undermine security in the Black Sea region.”  The embassy compared the scenario to a hypothetical Russian-led drill just south of the U.S. coast. “Imagine a situation where Russia conducts drills in the Gulf of Mexico,” the embassy said. “This would have sparked a storm of indignation in the U.S.” READ MORE