RUMORS OF WAR: China threatens to nuke Japan if they intervene in Taiwan conflict… 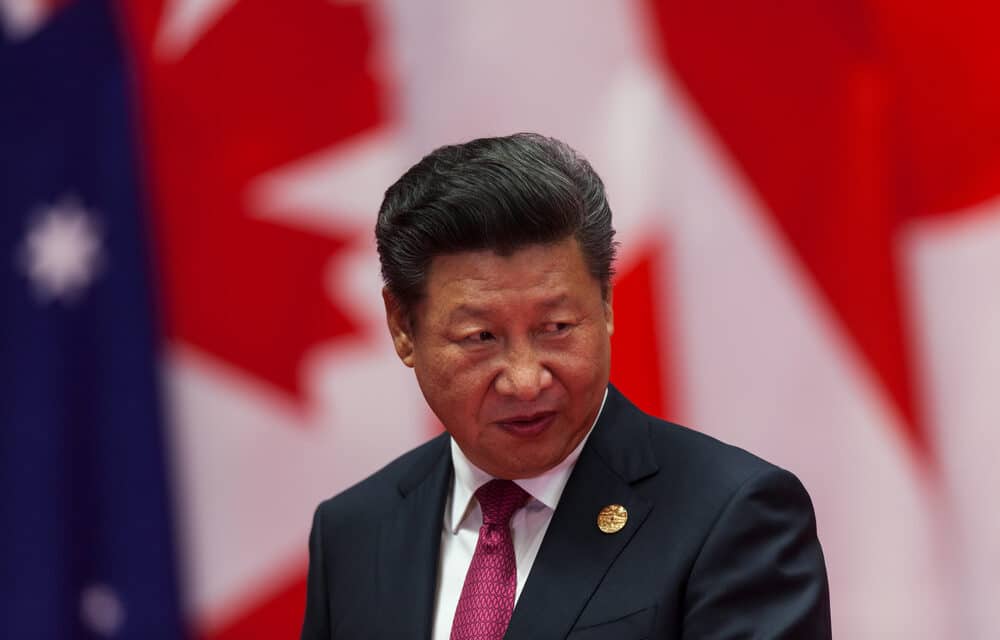 China is threatening to NUKE Japan on the eve of the Olympics if it intervenes in conflict with Taiwan, it has been revealed in a new video. The communist republic said that it would declare “full-scale war” against Japan if the Taiwan disagreement escalates, stoking World War Three fears.

It comes after earlier this month, China vowed to invade Taiwan and explained how it would do it. An article in a state-controlled publication offered a glimpse of a terrifying three-stage plan to pave the way for an invasion force to storm the breakaway island.

President Xi Jinping pledged a “complete reunification” with Taiwan as he delivered a speech to mark 100 years of the Chinese Communist Party. Any invasion would represent a serious escalation of hostilities and could drag in the US through its pact to defend Taiwan.

Washington’s regional allies such as South Korea, Japan, and Australia could also be sucked into a conflict as would Nato forces such as the UK because the US is a member of the alliance.

But a video channel, allegedly approved by the Chinese Communist Party with close ties to the People’s Liberation Army (PLA), took the anger to the next level.

“When we liberate Taiwan if Japan dares to intervene by force – even if it only deploys one soldier, one plane or one ship – we will not only return fire but also wage a full-scale war against Japan itself.” MORE