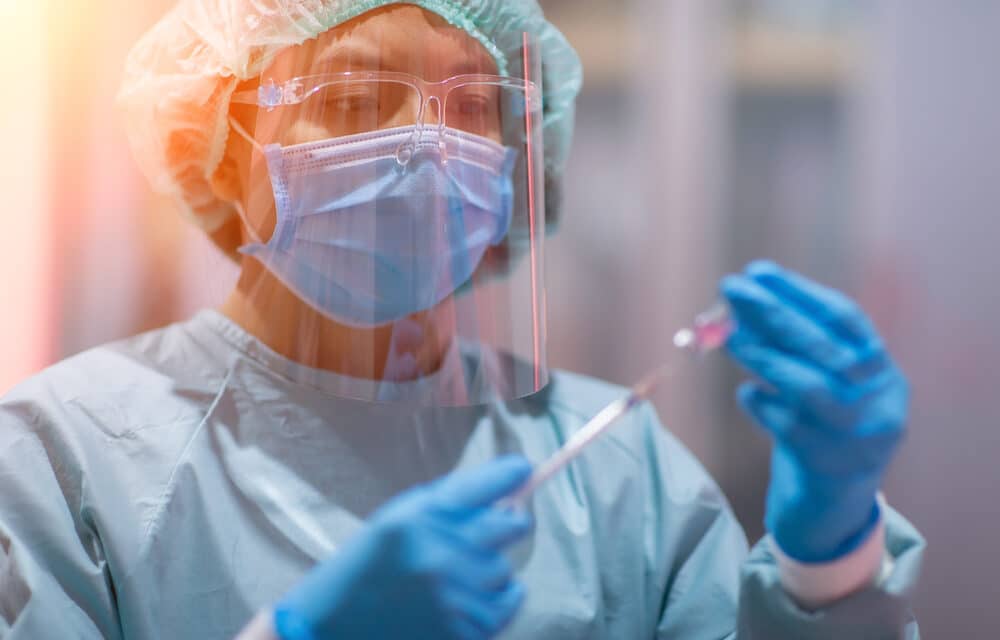 A case of monkeypox has been confirmed in a Texas resident who had flown to Atlanta from Nigeria on July 8, with a final destination of Dallas Love Field Airport on July 9, the Centers for Disease Control and Prevention said Friday. It is the first case of the virus seen in the United States in nearly two decades.

The patient is hospitalized in isolation in Dallas and is in stable condition, health officials with the Dallas County Health and Human Services said “This case is not a reason for alarm and we do not expect any threat to the general public,” Dallas County Judge Clay Jenkins said in a press release.

The illness, caused by the monkeypox virus, has not been detected in the U.S. since a 2003 outbreak, which involved 47 people. That outbreak was traced to pet prairie dogs in the Midwest that harbored the virus.

But monkeypox can also spread from person to person through respiratory droplets or other bodily fluids. One reason the risk of spread may be low in this case is that the patient — as well as fellow airline passengers — had been required to wear masks while flying because of the pandemic, officials said in the statement. MORE