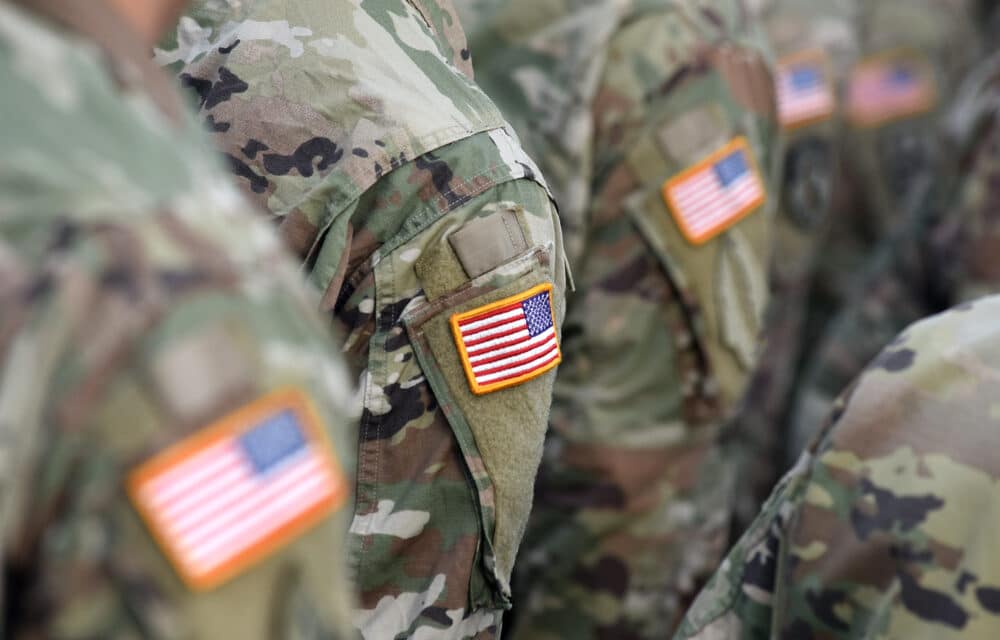 The Defense Department is “reviewing” a request for some form of military support for Haiti as the impoverished island nation continues to reel from the assassination of its embattled president.

Pentagon spokesman John Kirby confirmed Monday the department is “reviewing” a request from the interim government in Port-au-Prince for U.S. troops, to help secure infrastructure a week after Haitian President Jovenel Moise was killed in his residence by an apparent hit team composed of American and Colombian citizens.

Interim Haitian Prime Minister Claude Joseph raised the idea of U.S. military support, perhaps as part of an international peacekeeping mission, in a phone call on Wednesday with Secretary of State Anthony Blinken. A senior official initially told Reuters that the Biden administration had “no plans to provide U.S. military assistance at this time.”

“As for their requests, we are aware of it here at the Pentagon, we are reviewing it,” Kirby told reporters at the Pentagon. “We are going to do so carefully and make sure we completely understand it, and will be discussing it inside the interagency.” He added the department had no further details on decisions or a timeline to announce as of Monday afternoon.

Haitian Elections Minister Mathias Pierre defended the request over the weekend in an interview with the Associated Press, saying, “We’re not asking for the occupation of the country. We’re asking for small troops to assist and help us. … As long as we are weak, I think we will need our neighbors.” READ MORE