PayPal set to block transactions that fund hate groups and extremists, Microsoft and Facebook taking greater measures to stop it 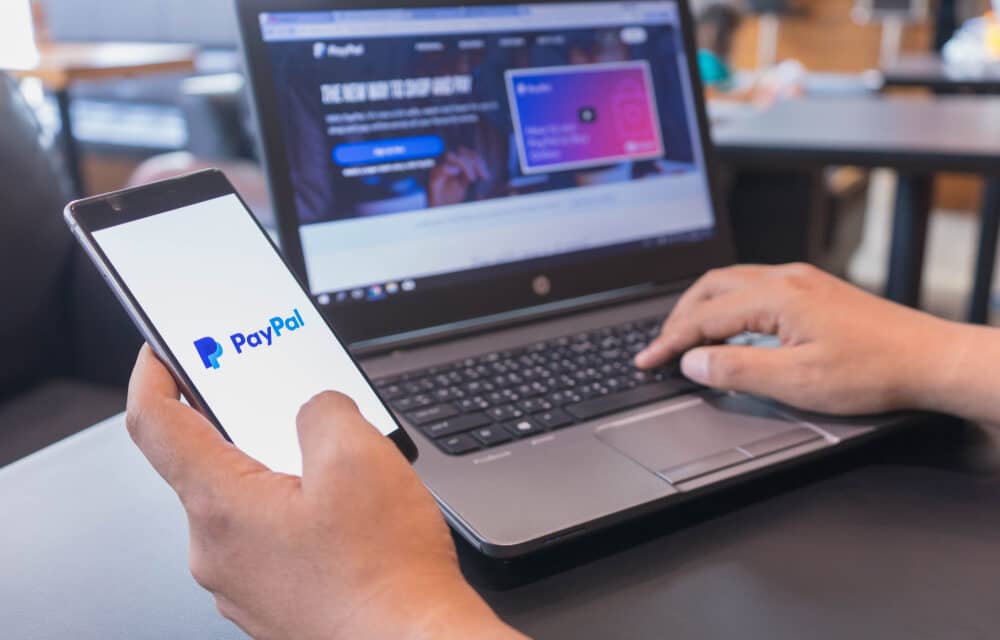 (ETH) – PayPal is reportedly partnering with non-profit organization the Anti-Defamation League (ADL) to investigate how extremist and hate movements in the United States take advantage of financial platforms to fund their criminal activities according to a new report from Yahoo News.

The initiative will be led through ADL’s Center on Extremism and will focus on uncovering and disrupting the financial flows supporting white supremacist and anti-government organizations.

It will also look at networks spreading and profiting from antisemitism, Islamophobia, racism, anti-immigrant, anti-Black, anti-Hispanic, and anti-Asian bigotry.

The information collected through the initiatives will be shared with other firms in the financial industry, law enforcement, and policymakers, PayPal said.

Over the years, the San Jose, California-based company has developed sophisticated systems to help prevent illegal activity and flows through its platform. It hopes to have a positive social impact by sharing some of its capabilities, Aaron Karczmer, PayPal’s chief risk officer and executive vice president, risk and platforms said.

“We’re hoping to have an impact on fighting hatred and extremism, which sadly seems to be surging in society across the globe,” Karczmer said in an interview. “As the son of a Holocaust survivor, I know all too well the real-world impact that comes from hatred and extremist groups.”

Meanwhile, a counterterrorism organization formed by some of the biggest U.S. tech companies including Facebook and Microsoft is significantly expanding the types of extremist content shared between firms in a key database, aiming to crack down on material from white supremacists and far-right militias, according to a recent report from Haaretz.

Until now, the Global Internet Forum to Counter Terrorism’s (GIFCT) database has focused on videos and images from terrorist groups on a United Nations list and so has largely consisted of content from Islamist extremist organizations such as Islamic State, al-Qaida, and the Taliban.

Over the next few months, the group will add attacker manifestos – often shared by sympathizers after white supremacist violence – and other publications and links flagged by UN initiative Tech Against Terrorism. It will use lists from intelligence-sharing group Five Eyes, adding URLs and PDFs from more groups, including the Proud Boys, the Three Percenters, and neo-Nazis.

The firms, which include Twitter and Alphabet Inc’s YouTube, share “hashes,” unique numerical representations of original pieces of content that have been removed from their services. Other platforms use these to identify the same content on their own sites in order to review or remove it.