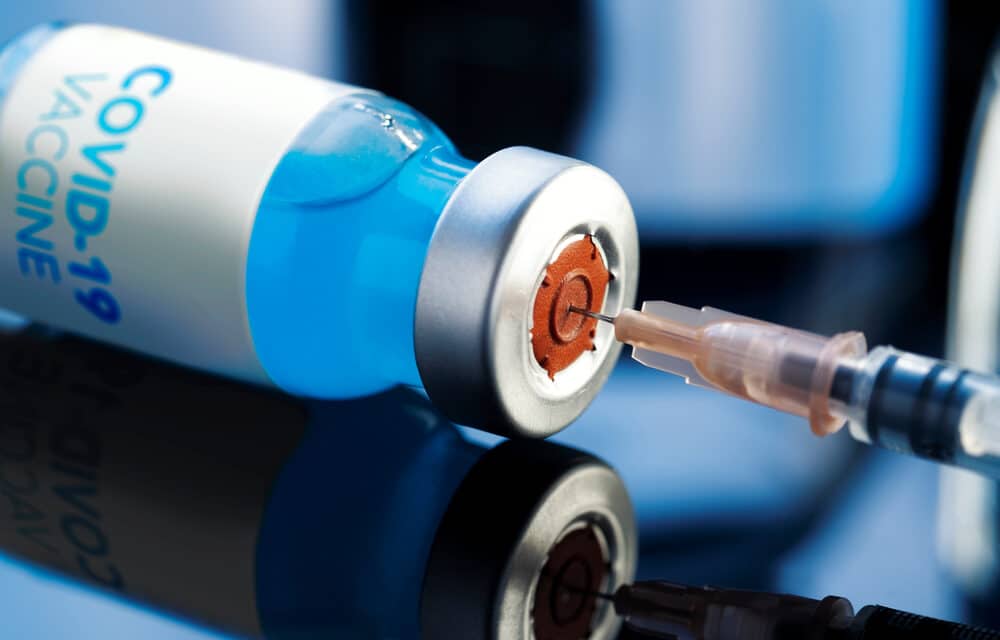 (ETH) – According to a new report from the NY Post, Mayor Bill de Blasio announced Monday he is expanding the city’s vaccination-or-test mandate to cover the entire city workforce — all 300,000-plus municipal employees, including the Department of Education and the NYPD.

The move comes after Hizzoner repeatedly hinted over the last week that he was considering expanding the jabs requirement as concerns mount over the hyper-contagious Delta variant of the coronavirus.

“We all know the Delta variant has thrown us a curveball,” de Blasio told reporters during his Monday briefing as he rolled out the new rules. “This is about our recovery, this is what we need to do to bring back New York City, this is about keeping people safe.”

Meanwhile, the Guardian is reporting that an increasing number of European governments are planning to prevent unvaccinated people from being able to attend hospitality venues such as bars and restaurants this summer, as Emmanuel Macron celebrates the fruits of the recent announcement of the policy in France.

France on Monday passed the threshold of 40 million people have received at least one vaccine dose – close to 60% of the population. Macron tweeted: “Together we will defeat the virus. We continue!”

A range of policies is being tried out across Europe as governments seek to push reluctant people into receiving jabs. In Sweden, a study being carried out by the University of Lund will examine whether the offer of a redeemable voucher worth £17 can convince people to take the plunge. In the Netherlands, batches of Hollandse nieuwe, or new-season Dutch herring, are being distributed to vaccination centers as an incentive.