Now they are saying we have to stop calling food ‘exotic’ since the word is rooted in white dominance, colonialism — and ‘reinforces xenophobia and racism,’ 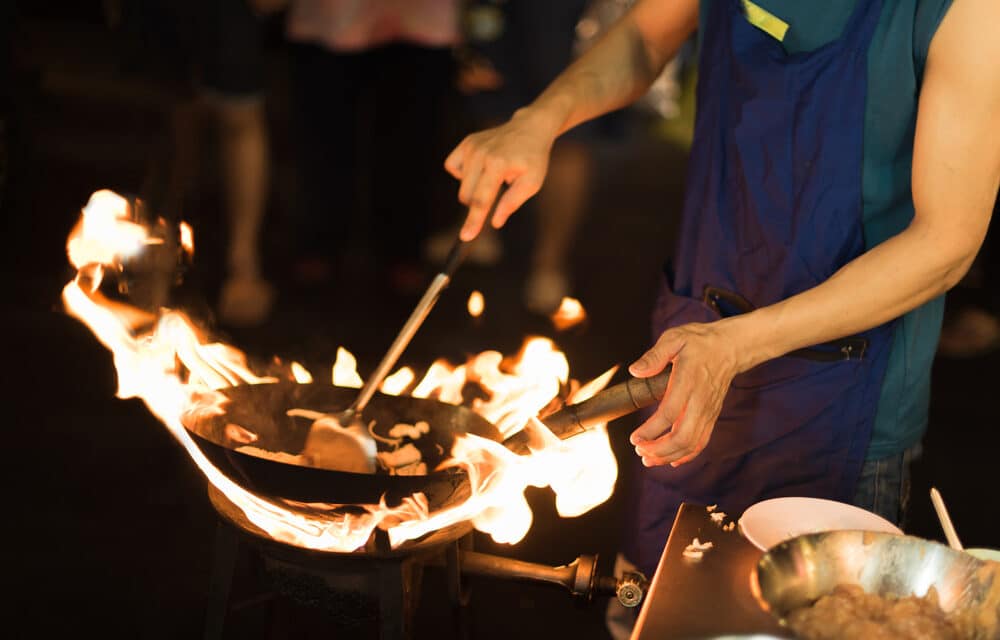 That’s what G. Daniela Galarza, a staff writer for the Washington Post’s Food section, wrote in her Perspective piece Wednesday. Essentially Galarza argues that the word “exotic” is historically rooted in white dominance and colonialism, and we need to put its use out to pasture once and for all.

“The first problem with the word is that, probably within the past two decades, it has lost its essential meaning,” she wrote. “The second, more crucial problem is that its use, particularly as applied to food, indirectly lengthens the metaphysical distance between one group of humans and another, and, in so doing, reinforces xenophobia and racism.”

She also noted an observation from Chandra D. L. Waring, professor of sociology at University of Massachusetts Lowell: “I have never heard the word exotic used in reference to something that is White. You know that exotic means ‘other’ or ‘different’ from a dominant-White perspective because no one ever says, ‘I’m going to go on an exotic vacation, I’m going to Lowell, Mass.’ No one ever says, ‘Let’s go to that exotic new restaurant, let’s go to McDonald’s.'”

More from Galarza’s piece: Like ethnic and alien, the word exotic was invented to describe something foreign. It comes from the Greek prefix, “exo,” or “outside.” It used to mean something “alien” or “foreign,” and though this is an archaic definition, it’s part of the word’s legacy. According to Merriam-Webster, in reference to food, its modern-day usage may describe something “introduced from another country,” “not native” or something”strikingly, excitingly, or mysteriously different.” The problem is that it’s a definition that changes based on the user’s perspective.

Today, only a few things are still consistently described as exotic including: animals; places (see: exotic vacations); cars; women; and, of course, food. Hearing something described as exotic conjures a few specific images: An explorer peeking through a dense jungle with binoculars, peering curiously at the people or flora or fauna in a clearing. Hunters in pursuit of wild game or hides. The facial expression of a television host tasting a certain food for the first time. READ MORE