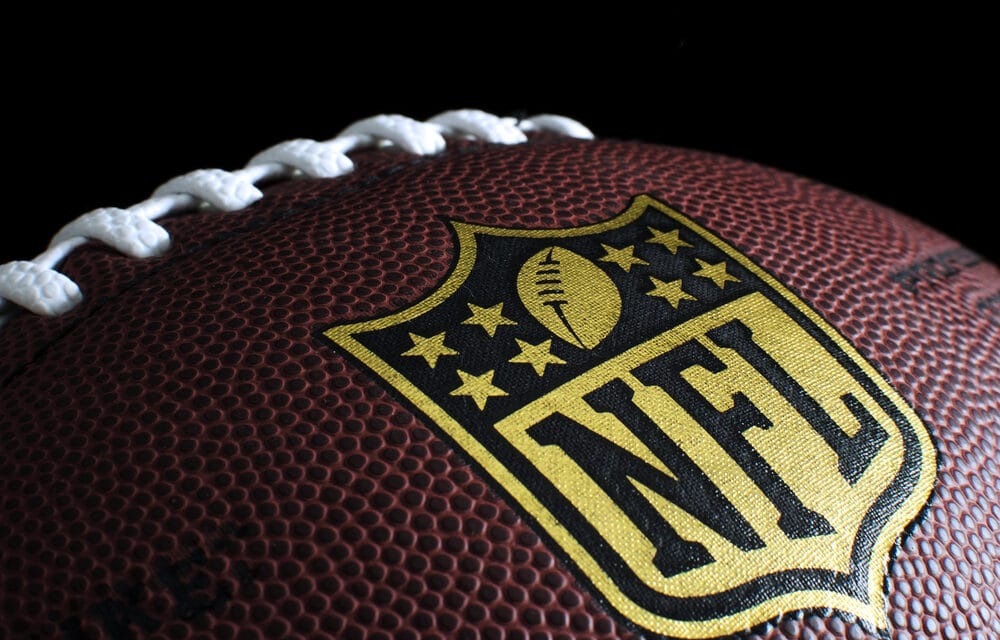 The Black national anthem is reportedly set to return before NFL games for good starting in 2021. “Lift Every Voice and Sing” was played before the start of Week 1 games during the 2020 NFL season, and Front Office Sports reported Wednesday the NFL plans to make it a “prominent part of big-league events.”

The NFL allowed social justice phrases like “End Racism” to be painted in the back of teams’ end zones, and players were able to honor victims of systemic racism and police violence last year. Front Office Sports reported the NFL plans on ratcheting up the messaging for the 2021 season.

The national anthem is usually only heard before early-season games or some primetime games, the Super Bowl and the NFL Draft. “Lift Every Voice and Sing” was played before Super Bowl LV and the draft in April.

The league made the decision to play “Lift Every Voice and Sing” before Week 1 games last year in the midst of a summer of racial unrest across major metropolitan cities in the U.S.

NFL Commissioner Roger Goodell acknowledged the Black Lives Matter movement as well. “We, at the National Football League, believe Black lives matter. I personally protest with you and want to be part of the much-needed change in this country,” he said in last year’s video. READ MORE