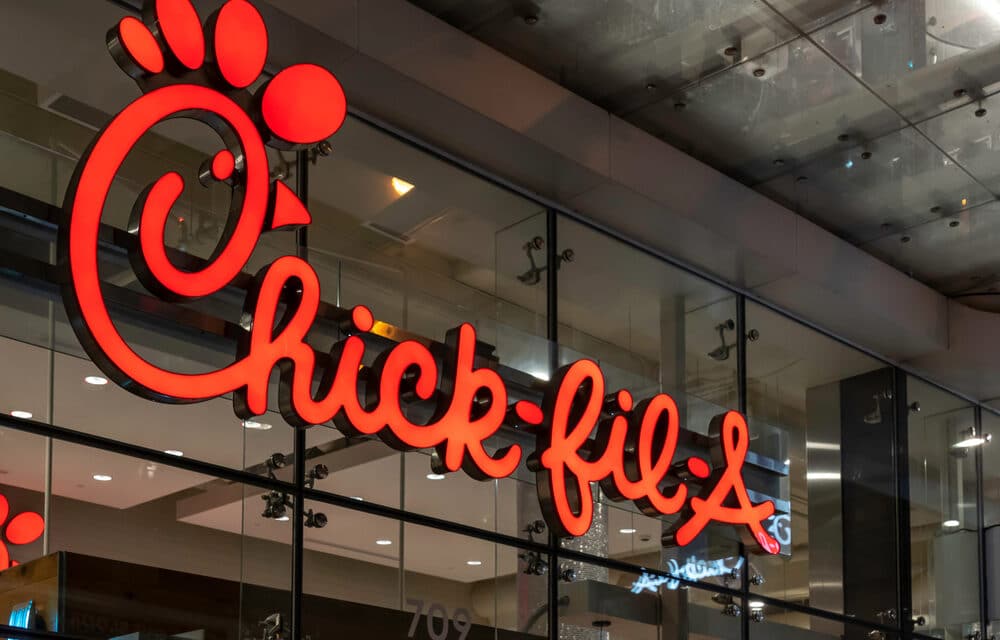 Democratic legislators in New York are opposing plans to open Chick-fil-A restaurants at rest stops in the state, citing the fast-food chain’s past donations to groups accused of opposing same-sex marriage.

“Chick-fil-A, through the charitable wing of its business, has a history of donating millions of dollars to organizations that are discriminatory and anti-LGBTQ organizations,” Democratic Rochester-area Assembly Member Harry Bronson said. Bronson is now launching a petition against adding Chick-fil-A restaurants at rest stops along I-90 as part of the Thruway Authority’s $450 million service-state modernization project.

He was also among three openly gay Democratic legislators who sent a letter denouncing the plans to the executive director of the New York State Thruway Authority, Matthew Driscoll. “It’s on state thruway authority property and they are leasing it, so it’s in essence the state saying, ‘We are going to offer them an opportunity for them to earn millions and millions of dollars,’ even though we know what the history is,” Bronson added.

The Thruway Authority responded that no tax or toll dollars are involved with the deal and stressed that they “support an inclusive environment that treats the tens of millions of people that travel our system with dignity and respect.” Chick-fil-A told Fox News that the wildly popular chain is “excited about the partnership” with New York and added that the company does not have a political agenda.  READ MORE