NASA warns of increasing high tides that will start “a decade of dramatic increases in flood numbers” in the 2030s. 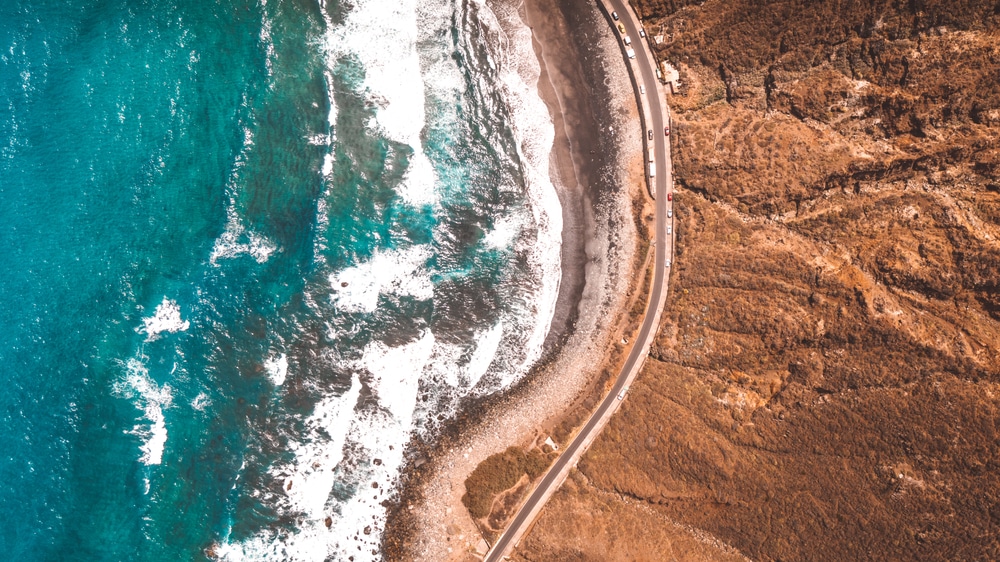 Thanks to a “wobble” in the moon’s orbit and rising sea levels, every coast in the United States will face rapidly increasing high tides that will start “a decade of dramatic increases in flood numbers” in the 2030s.

The conclusion, which was published in the Nature Climate Change journal by NASA Sea Level Change Science Team from the University of Hawaii, has to do with the moon’s orbit, which takes 18.6 years to complete, according to NASA. For half of that time period, Earth’s regular daily tides are suppressed with high tides at a low average and low tides happening at a higher rate.

“The higher seas, amplified by the lunar cycle, will cause a leap in flood numbers on almost all U.S. mainland coastlines, Hawaii, and Guam. Only far northern coastlines, including Alaska’s, will be spared for another decade or longer because these land areas are rising due to long-term geological processes,” NASA said Wednesday. READ MORE