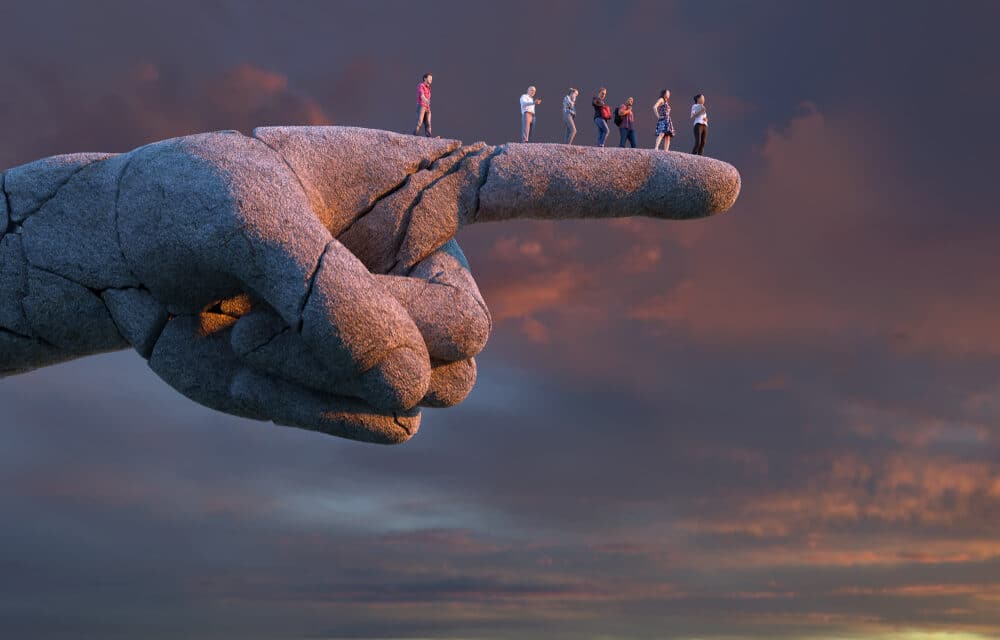 A remarkable new study by a director at one of the largest accounting firms in the world has found that a famous, decades-old warning from MIT about the risk of industrial civilization collapsing appears to be accurate based on new empirical data.

As the world looks forward to a rebound in economic growth following the devastation wrought by the pandemic, the research raises urgent questions about the risks of attempting to simply return to the pre-pandemic ‘normal.’

In 1972, a team of MIT scientists got together to study the risks of civilizational collapse. Their system dynamics model published by the Club of Rome identified impending ‘limits to growth’ (LtG) that meant industrial civilization was on track to collapse sometime within the 21st century, due to overexploitation of planetary resources.

The controversial MIT analysis generated heated debate, and was widely derided at the time by pundits who misrepresented its findings and methods. But the analysis has now received stunning vindication from a study written by a senior director at professional services giant KPMG, one of the ‘Big Four’ accounting firms as measured by global revenue.

The study was published in the Yale Journal of Industrial Ecology in November 2020 and is available on the KPMG website. It concludes that the current business-as-usual trajectory of global civilization is heading toward the terminal decline of economic growth within the coming decade—and at worst, could trigger societal collapse by around 2040. READ MORE 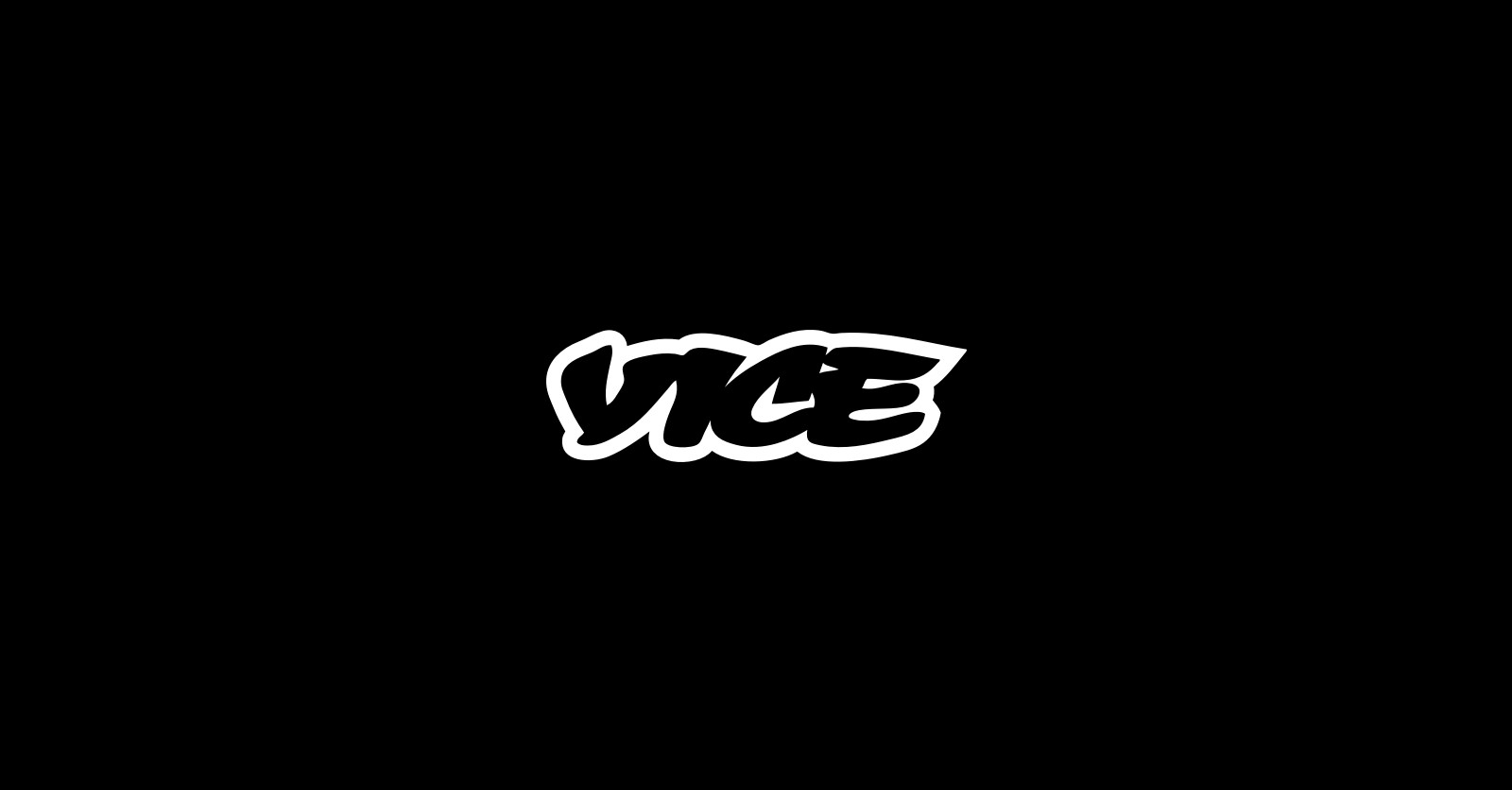